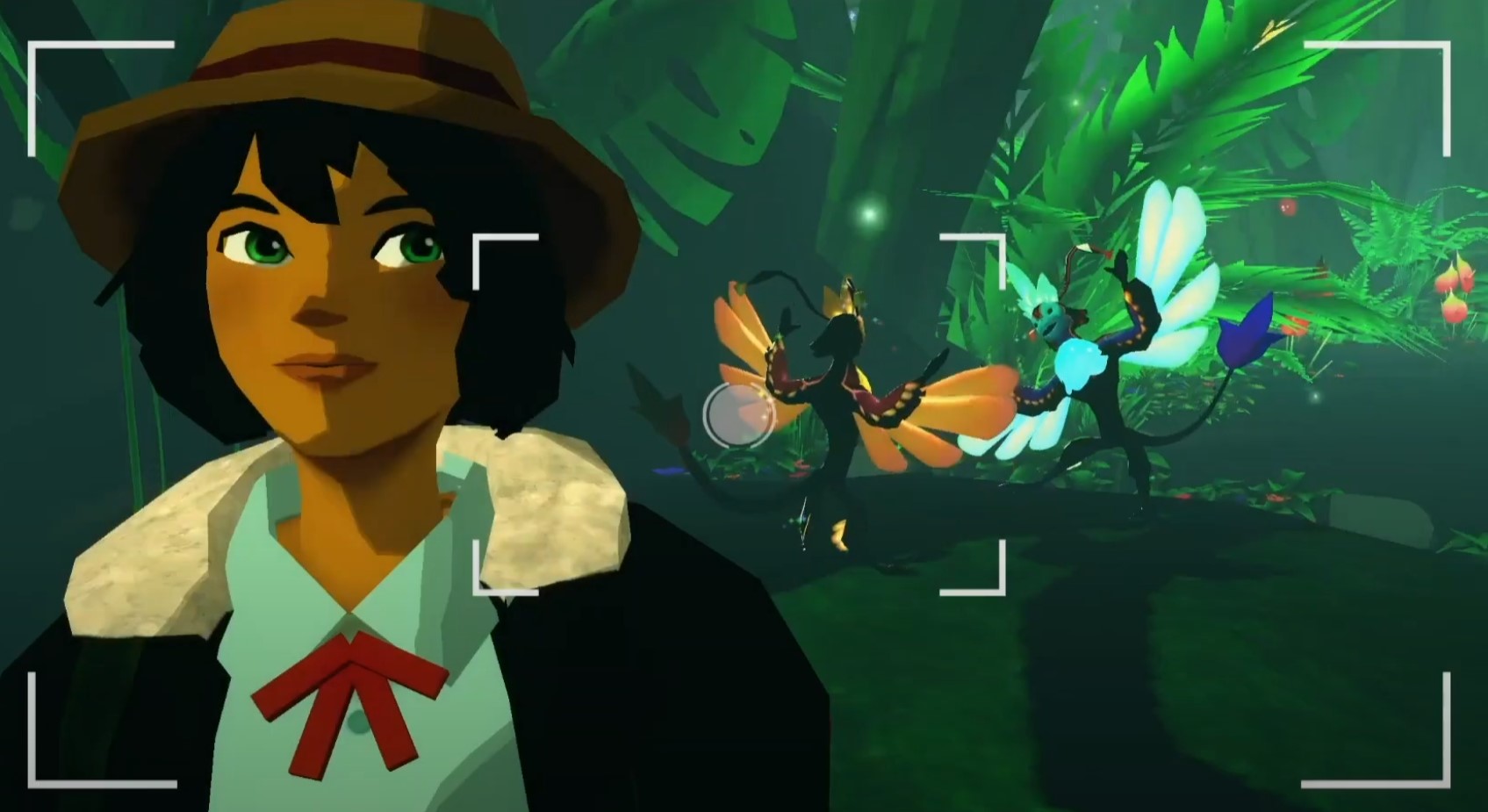 Non-violent games took up twice as much space at this year’s E3 (and surrounding events) than in 2019. That’s according to a recent report from GamesIndustry.biz, which found that 33% of games shown over the past week-and-then-some weren’t violent, up from 17% in 2019.

GamesIndustry’s analysis defined “violence” in a particular way, focusing on interpersonal aggression acted out by the player. For the purpose of their analysis, killing is violent (naturally), but being tasked to solve an unseen murder isn’t necessarily. Cartoon violence such as disassembling enemies in Lego Star Wars counts as violence, as well as slightly more abstracted forms as in strategy games. They looked at violence as a player action, in other words, rather than as a theme.

The large increase in non-violent games is largely attributable to the presence of the Wholesome Direct, which ran for the first time in 2022, when E3 didn’t take place. “Wholesome Games” as a community doesn’t necessarily exclude violence by its own definition, something its curators have had to publicly clarify a few times, but it trends towards it. It also included over 70 games.

In a Reddit AMA shortly before its first event last year, Wholesome Direct listed exceptions-that-defined-the-rules as including “wholesome games are less violent when they can be (but Costume Quest is still wholesome)”. It checks out: 83% of the games at the Wholesome Direct were classed as non-violent by GamesIndustry.

It wasn’t the case that indie showcases in general were less violent. At 20% of 35 games, the second Guerrilla Collective stream had a similar violent to non-violent ratio as the Xbox and Bethesda Showcase (13% of 31 games).

GamesIndustry says its data gathering isn’t an attempt to “decry” violence, but to “offer a look at just how much of the industry’s output relies on selling the same fundamental mechanic: the ability to fight and kill.”

With at least some of the games exhibited being “wholesome” violence, I’m curious how the numbers break down in terms of themes, and not just what the player can do.

You can read the full report at GamesIndustry.biz (as well as the one it published in 2019).