Devil May Cry’s Dante may rule the stylish action roost, but SnoutUp is throwing their hat into the ring with their pork-flavored parody Bacon May Die. Should players stand toe-to-toe with these hungry foes, or is this game a pigsty?

It’s a fight for survival in Bacon May Die – as a rotund-shaped pig, countless mushrooms, skeletons, bombers, and bosses are all dead set on frying you up. However, not one to take things lying down, players will be able to wield an arsenal of melee and ranged weapons to turn the competition into dust.

This 2D side-scroller places an emphasis on combat more than platforming. The stages are simply a means to an end, featuring the occasional hazard and nothing more. Rather, the real danger lies in the opposition; coming at the player from all sides, the protagonist must dash, dodge roll, and maneuver their way to the next marker, collecting coins along the way.

Players have no doubt seen these mechanics in play since the days of blowing into cartridges, so what makes Bacon May Die so different? One could say that the combo system makes a compelling case, allowing for juggles and a mix of swords and gunplay. One could also say the frantic action puts it on the map, featuring enough flashing lights and special effects to make a splash. It could even be the collectathon nature of its additions, with a wealth of weaponry and customization options available for those that have the coin. 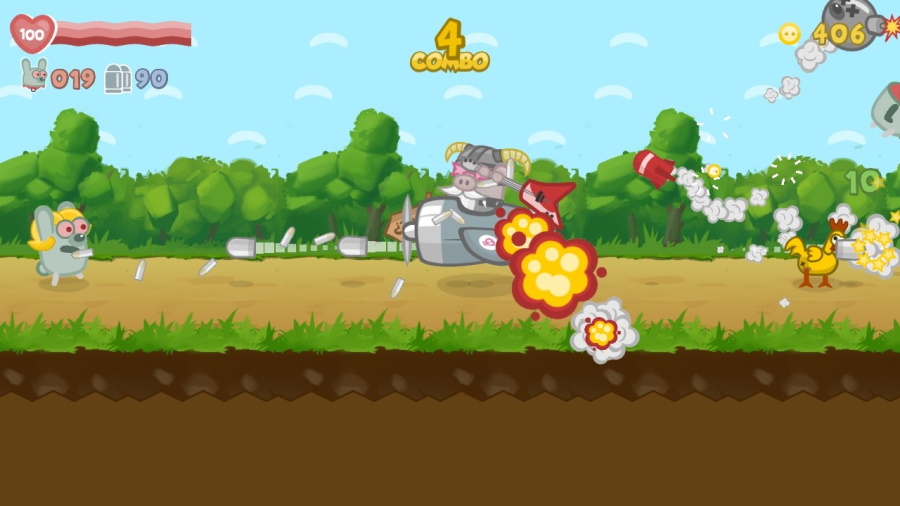 However, at the end of the day, players are just mashing buttons. For one, this game is far too easy – we were able to dispose of even the mightiest threats without using too much gray matter. It just feels a bit too braindead for its own good, and there’s no point in putting in the extra effort when the bare minimum gets the job done.

The same goes with its presentation, which feels like the titles made famous on Newgrounds. There’s nothing terrible about it, but the lack of personality and general ragdoll effects somewhat take away from the package. As a result, this is one title that just doesn’t have the staying power to make its way into the pantheon of gaming icons.

Outside of the main Survival Mode, players can also dive into its Co-Op mode, Training Mode, and Sudden Death mode. A number of these options need to be unlocked through play of the main mode, so while there are no achievements to speak of, it is still a welcome addition nonetheless.

Bacon May Die plays it safe, featuring combo-heavy action that has a low skill ceiling. While it can be a fun way to get out some pent up aggression, this little piggy just isn’t king of the hill.

This review of Bacon May Die was done on the PC. The game was freely downloaded. 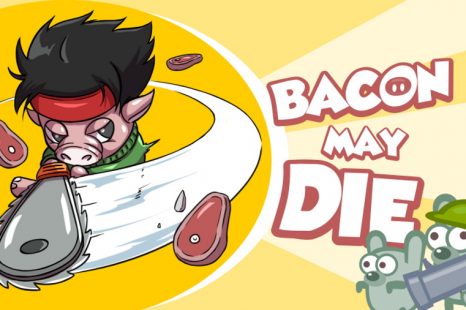 Devil May Cry’s Dante may rule the stylish action roost, but SnoutUp is throwing their hat into the ring with their pork-flavored parody Bacon May Die. Should players stand toe-to-toe with these 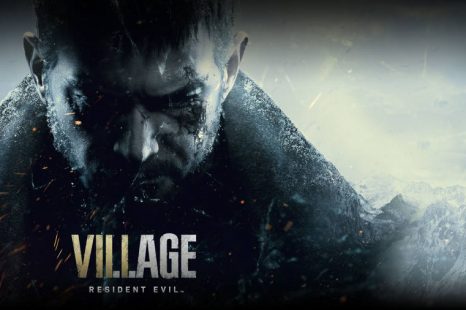 A little less than a year after being announced, Capcom’s Resident Evil Village is finally here. Can Village stand toe-to-toe with the recent Resident Evil 2 and Resident Evil 3 remakes? Check out 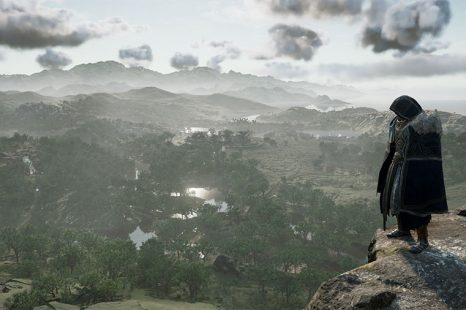 Wrath of the Druids, the first full DLC pack for the game, offers players a completely fresh and standalone experience free of the trials and tribulations of the base game