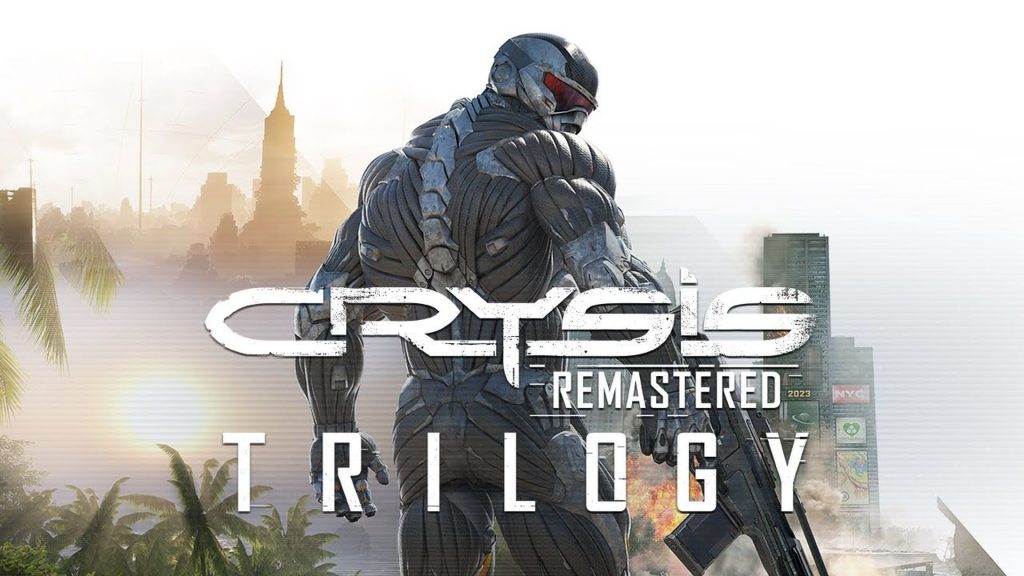 After some teasing on Twitter, Crytek has officially announced the Crysis Remastered Trilogy, which features Crysis Remastered, Crysis 2 Remastered and Crysis 3 Remastered. The bundle will release this Fall for Xbox One, PS4, PC and Nintendo Switch (though it’s also “optimized for next-gen”). Check out the teaser trailer below.

Crysis Remastered is currently available standalone and it will be possible to purchase the other remasters individually as well. In a press release, project lead Steffen Halbig said, “We’re excited to announce that these iconic Crysis games are returning in one bundle, remastered for a new generation of hardware. Each game is enhanced to look and play beautifully on today’s platforms, delivering the finest Crysis experience for both newcomers to our classic franchise or players wishing to relive the adventure.”

Crysis 2 and 3 are notably different from the first game since they take place in New York City. The former sees players taking on aliens and trying to save humanity with a more powerful Nanosuit, new abilities and more. The latter sees the city turned into a sweeping rain forest with the player facing all kinds of enemies with the help of the new Predator Bow.

It should be interesting to see how these remasters fare, especially since Crysis Remastered received criticism for its visual quality and cut content. Stay tuned for more details in the meantime.