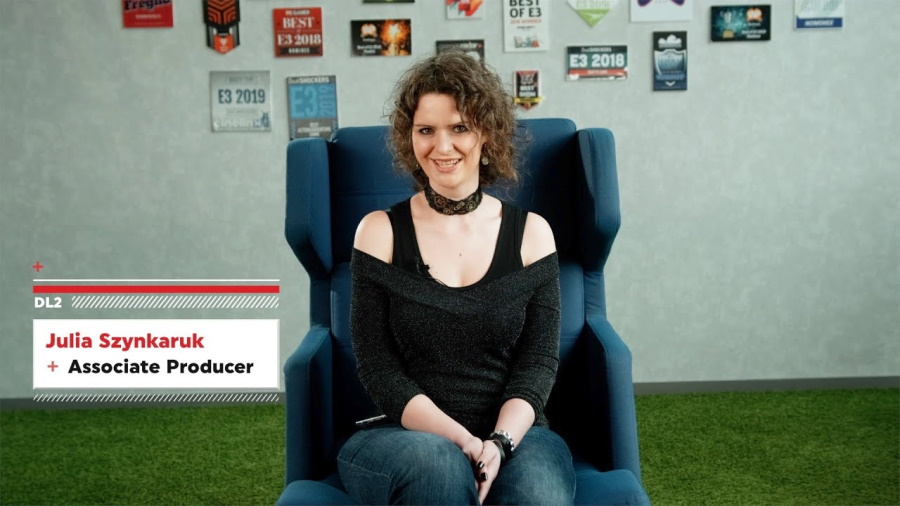 Learn more about the world of Techland Games’ Dying Light 2 with episode 2 of the studio’s “Ask Me Anything” series.

Lead Game Designer Tymon Smektala is joined by Associate Producer Julia Szynkaruk in this AMA that answers nine different questions from fans. Topics include Aiden’s growth, the status of the GRE, potential romance options, which ending of The Following is canonical, the potential for recreation, returning characters, open world events, the factions, and the potential of joining no factions and lone wolfing it.

You can find the answers to these inquiries below:

Dying Light 2 is set in a massive urban open world in Europe known as The City. This area is four times the size of the area from the original game, and is broken down into seven distinct regions. For those who’d like to bring a friend or three along, four-player cooperative multiplayer has been included.

The game will come out for the PlayStation 4, PlayStation 5, Xbox One, Xbox Series S/X, and PC. 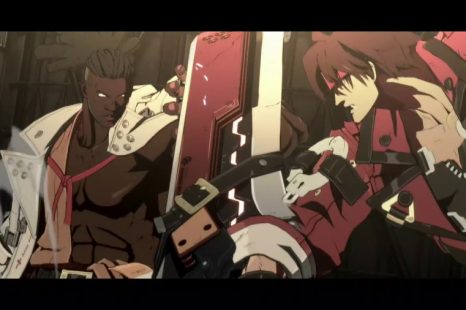 Posted 19 hours ago by Casey Scheld
in News

Ahead of its release next month, take a dive into the universe of Guilty Gear -Strive- with the latest story trailer released for the game 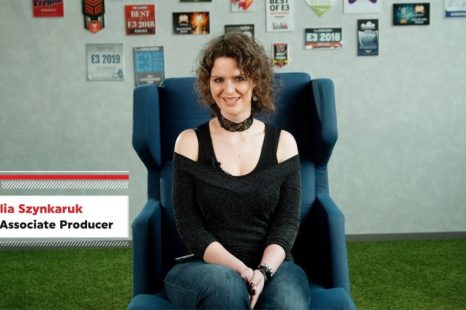 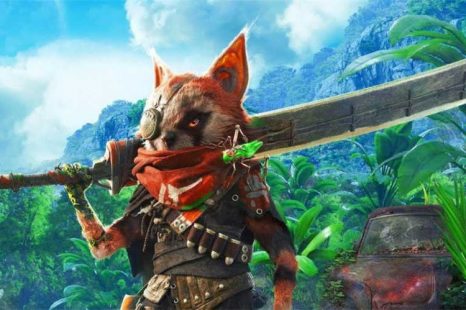 Ahead of its release later this month, Experiment 101 and THQ Nordic have released unedited gameplay footage of Biomutant running on different platforms 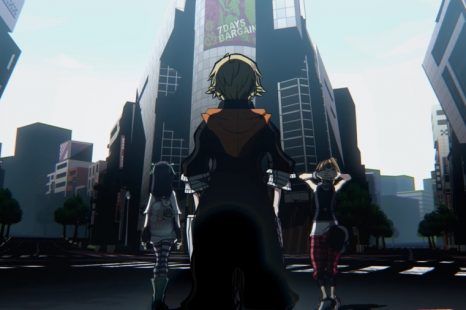 Get a taste of what Square Enix’s NEO: The World Ends with You has to offer with the opening movie for the game