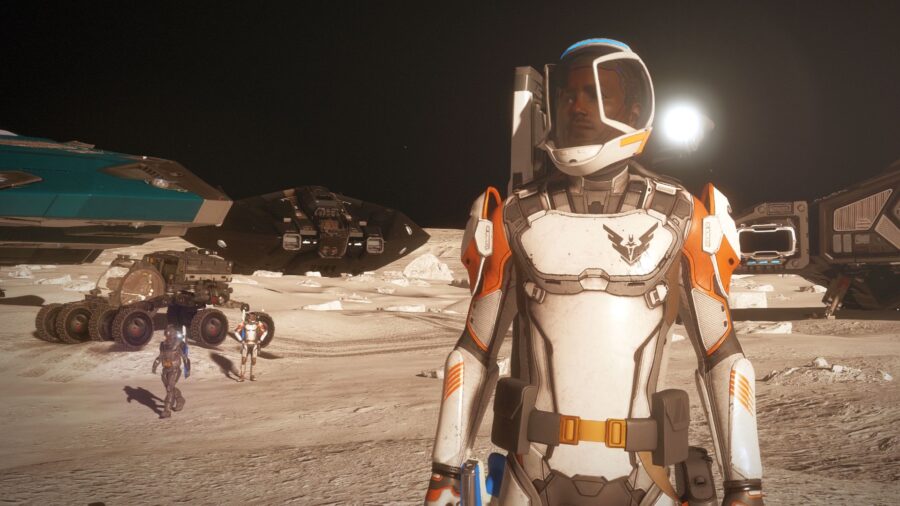 There’s another patch inbound for Elite Dangerous, and developer Frontier says it includes a whole raft of fixes for the recently launched Odyssey expansion, as well as some updates for Horizon. The massive space game has had a rough couple of weeks since Odyssey came out, but a steady stream of patches and hotfixes is gradually righting the ship.

Frontier says the next patch, along with its changelog, will be turning up at 1 a.m. PDT / 4 a.m. EDT / 9 a.m. BST June 3, and that it “contains many fixes and improvements for Odyssey” that include optimisations, UI adjustments, “and much more”. The first-person exploration DLC isn’t the only thing it’s changing, either – Frontier says that Horizons “will also receive some improvements.”

Frontier pushed out a first hotfix for Odyssey the day after the expansion launched, and the first major patch arrived just a week later. That patch, Update 1, included a dizzying array of fixes, but Frontier said at the time that it would continue work on improvements to optimisation and the new planetary tech.

?️ It contains many fixes and improvements for Odyssey: UI, optimisation, and much more! Horizons will also receive some improvements. pic.twitter.com/ZFLRwCPoc1

We’ll know more about what’s new when the patch and its notes arrive in the morning.