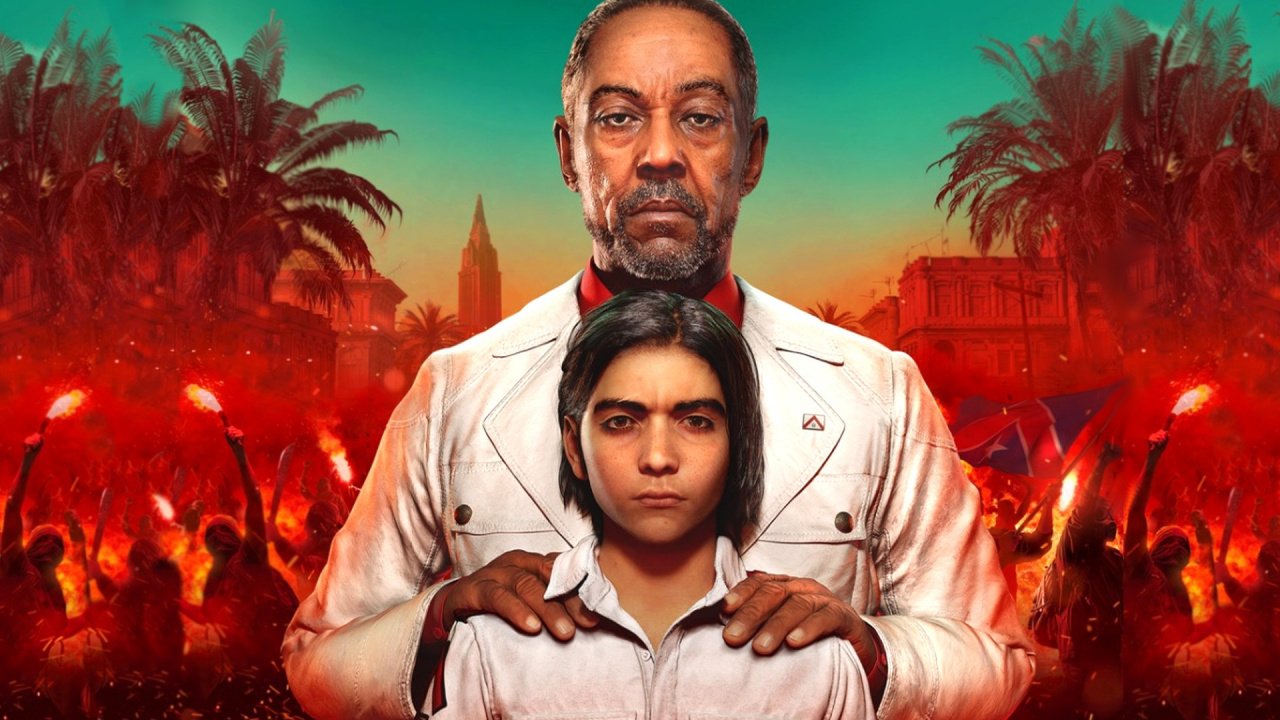 Ubisoft is ready to lift the lid on Far Cry 6 with a full gameplay reveal this Friday, as teased in the short trailer above. The show starts at 5:30pm BST / 6:30pm CEST / 9:30am PDT / 12:30pm EDT. With Giancarlo Esposito’s likeness and voice used throughout the teaser, we expect he’ll play a large role in the gameplay glimpses the French publisher provides on 28th May 2022 as well as in the full game.

Far Cry 6 was originally scheduled to hit PlayStation 5 and PS4 earlier this year in April, but a significant delay has pushed it back. A release this year is still expected, however. We haven’t seen anything from the game besides the initial announcement trailer, so expect this to be a real coming-out party. Gameplay, details, features, the lot. Maybe even a release date, but that could be saved for next month’s Ubisoft Forward instead.

Will you be tuning in? Put on a cool accent in the comments below.