The Far Cry games have always included politics, but they usually tend to take place in fictional locations, divorcing them from anything truly substantive. Far Cry 5 pivoted that a great deal when it came to politics. It was set in the United States, and put you against a cult very likely inspired by the current political climate. But the game didn’t go as far as it could have, and received some flack for its attempt to play it on the safe side without directly saying anything exact about the state of the nation. With Far Cry 6, that trepidation might be shifting a bit, as the game’s narrative director lays out what he hopes to accomplish in a post on Ubisoft’s site.

“Our story is political,”  Far Cry 6 narrative director Navid Khavari starts. “A story about a modern revolution must be. There are hard, relevant discussions in Far Cry 6 about the conditions that lead to the rise of fascism in a nation, the costs of imperialism, forced labor, the need for free-and-fair elections, LGBTQ+ rights, and more within the context of Yara, a fictional island in the Caribbean. My goal was to empower our team to be fearless in the story we were telling, and we worked incredibly hard to do this over the last five years. We also tried to be very careful about how we approached our inspirations, which include Cuba, but also other countries around the world that have experienced political revolutions in their histories.”

I’m hoping this means that Far Cry 6‘s plot will be more in-depth and relevant than past titles. A powerful discourse could very well serve to elevate the entire game. In Far Cry 6, Yara is ruled with an iron fist by a dictator named Antón Castillo, played by Breaking Bad/Better Call Saul alum Giancarlo Esposito. The game sees players taking up arms as a guerilla fighter trying to liberate the island from his rule. The title has been delayed for some time now, but we’ll hopefully be hearing more about it soon. 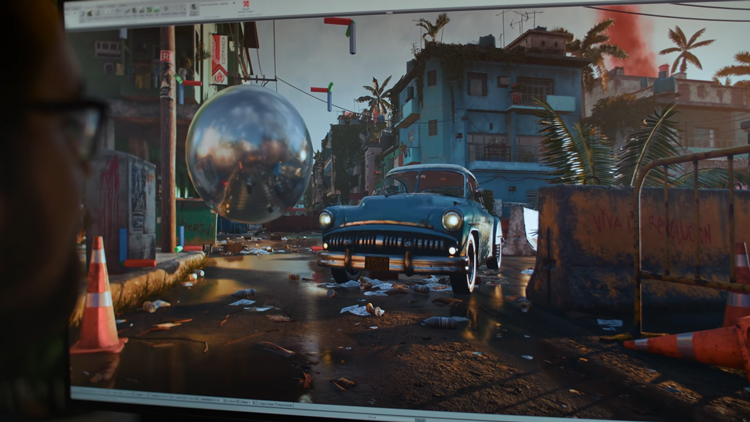