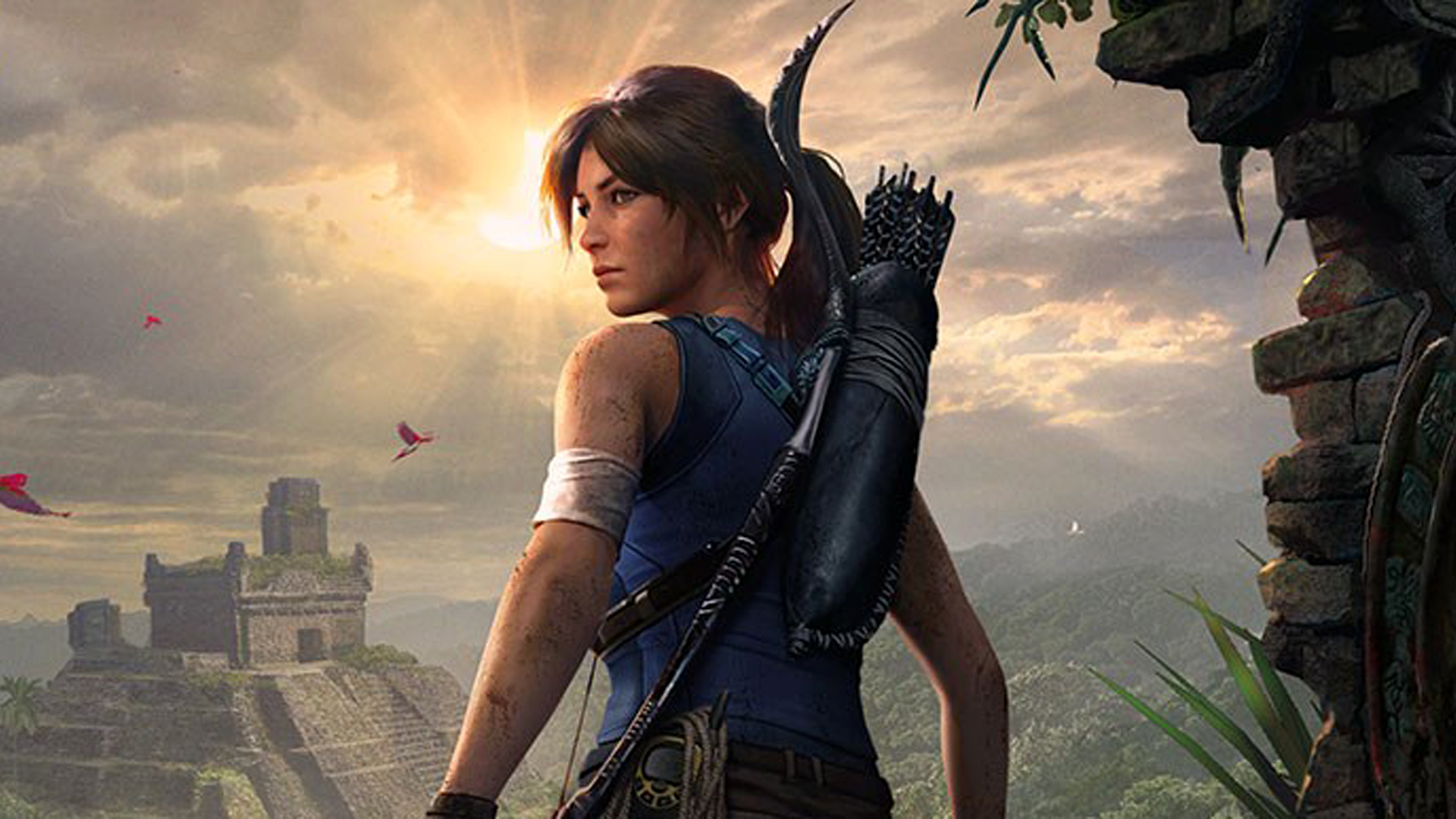 It’s the 20th anniversary of the Ghost Recon series this year, and Ubisoft has revealed all the things it’s adding to the latest title Ghost Recon: Breakpoint to celebrate – including a new Operation named Motherland featuring the return of Wildlands’ Karen Bowman, and a crossover with Square Enix’s Tomb Raider series.

It was announced in February this year that Ghost Recon: Breakpoint would be getting updates all throughout 2023, despite being a couple of years old and launching to a truly dismal response in 2019. The Teammate Experience update in May revamped the game’s NPC characters, and now it looks like the rest of the year will be devoted to 20th-anniversary celebrations.

While it was briefly mentioned in April’s roadmap that Breakpoint would be getting a surprise Tomb Raider crossover, this “treasure hunt” now has an appropriately adventure-y name: ‘Relics of the Ancients’ – as well as confirmation that it’ll be out this year as part of the 20th-anniversary celebrations. However, there’s sadly still no word exactly when it’ll drop, what it’ll feature, or whether Lara Croft herself will make an appearance.

The other interesting reveal is that of Operation Motherland, the next big live event after January’s Operation Amber Sky – which saw Ghost Recon Breakpoint crossover with Rainbow Six Siege. While there are no other details, it looks like it’ll feature the return of handler Karen Bowman – who was last seen talking with Sam Fisher about Solid Snake, so she’s used to crossover stuff.

Hey Ghosts! Here is a glimpse of what’s to come for our 20th Anniversary. We are looking forward to celebrating your passion and love for Ghost Recon during the rest of 2023! pic.twitter.com/wHYqEtKZx3

Beyond these two additions to Breakpoint, Ubisoft will also be holding contests, giveaways, showcases, a special stream to introduce Operation Motherland, “and more”. Unfortunately, right now there are no dates for any of this stuff, other than coming this year. Some of it may even be out before the new Tom Clancy shooter XDefiant, which gets a beta in August and will feature Ghost Recon’s Wolves.

As for Lara Croft, she’s not got a new game yet but if she’s not in Breakpoint she can be seen in a Netflix series and an upcoming fan remake of Angel of Darkness – which was probably just as maligned as Breakpoint.