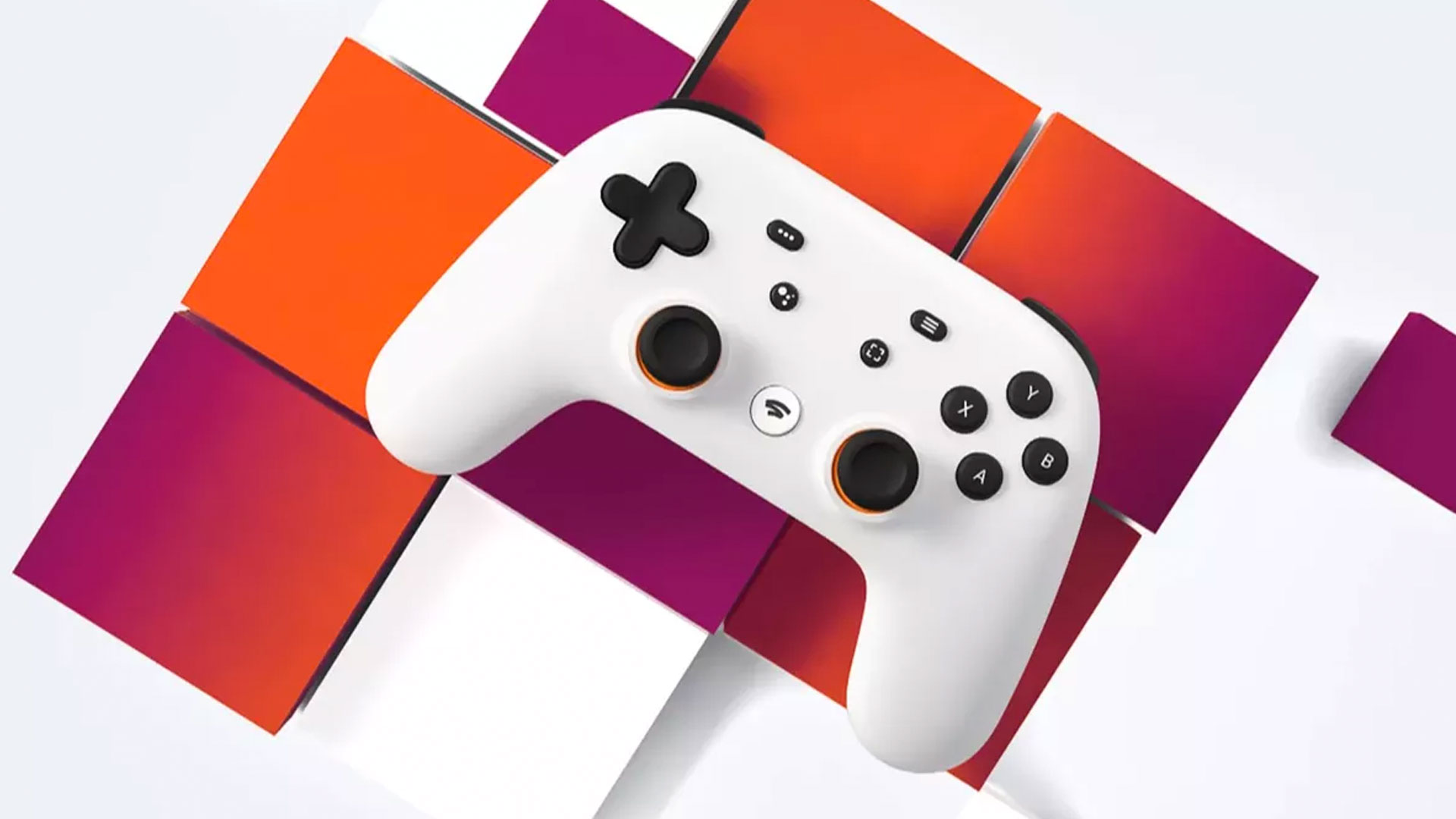 Google has announced that its latest Chromecast, the confusingly labeled Chromecast with Google TV, will finally be getting support for Google Stadia on June 23 (via The Verge). Android TV devices, including the Nvidia Shield TV and Shield TV Pro, will also support the games streaming service on that date. You will need a compatible Bluetooth controller to use the service on Android TV devices.

This update has been a long time coming. That’s eight months after the most recent Chromecast was released, which seems surprising at the very least. It’ll still be a welcome update for plenty of Stadia devotees though and should open up Google’s game streaming service to more gamers.

The fact that Stadia hasn’t been supported on Nvidia’s newer Shield devices also beggars belief, although the option of using GeForce Now on those instead probably means it hasn’t been quite so missed as it is on Google’s own hardware.

Game streaming services aren’t necessarily a natural fit for many PC gamers, as one of the big selling points is that you don’t need much in the way of local hardware to enjoy the latest games. Whereas PC gamers tend to have the hardware to play the games natively.

Even so, when your TV natively supports the service, it does make it a bit more of a tempting option—a quick game of something new when you can’t find anything interesting to watch on Netflix doesn’t sound like a bad idea.

Stadia does have one problem in this scenario, and that is you need to buy the games you want to play (yes, even if you already own them on Steam, Origin, etc.), and they’re not necessarily cheap. Plenty of the games on Stadia are ports of big console and PC titles and are priced as such. There is the option of Stadia Pro though, which costs $8.99 a month and gives you access to plenty of games for free.

It’ll be interesting to see if Google gains a bit more traction with Stadia by supporting more devices. And in case you’ve been wondering, Stadia is ‘alive and well’.