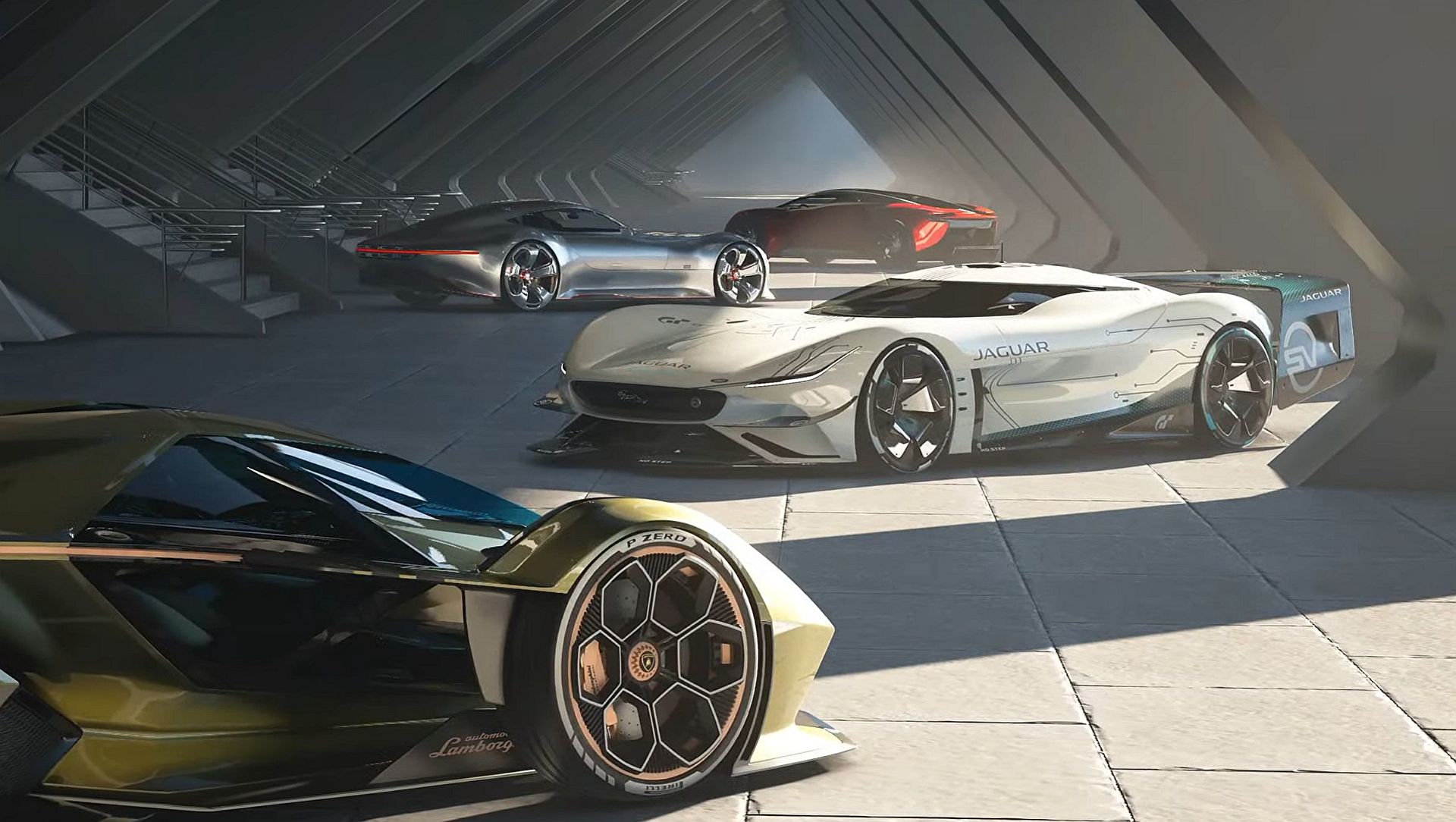 Gran Turismo 7 will be released for PlayStation 5 and PlayStation 4 on March 4, Polyphony Digital and Sony announced during this evening’s PlayStation Showcase.

The game features a newly designed Campaign mode, the Livery Editor’s UI has been improved along with utility and accessibility, and Scapes will allow you to take photorealistic shots using HDR technology. According to Polyphony, you will be able to photograph your car freely in photo spots across 43 countries and over 2,500 locations, and each one can be shared with others.

In addition to the return of the GT Campaign mode, circuits like Trial Mountain and High-Speed Ring will be making a comeback.

Also included in the game is the GT Cafe which will allow you to “navigate adventures” in the world of Gran Turismo. This will present a specific collection of cars that have a cultural meaning from the past, present, and future. Here, you will progress and complete missions in the GT Cafe by acquiring prize cars from various races within the world, as well as from the Brand Central and the Used Car Dealership.

You will be able to modify and customize your car to suit your personal taste, and some of the smallest changes will have different effects on the behavior of the vehicle. In GT7, you can once again start with a stock vehicle and build the car up gradually.

The time and weather change simulation was created by using meteorological observation data, which the development team used to recreate spatial and time of day conditions for “particle size distribution and concentration distribution,” of aerosol particles in the atmosphere on a global environmental scale. The validity of the simulation was checked using Scapes HDR images, and the team used the accumulated data from several thousand spots all around the world to create “real and complex skyscapes” and changes in light for different times of day and weather.

It sure sounds impressive, and even looks impressive going by what we’ve seen in the trailer.