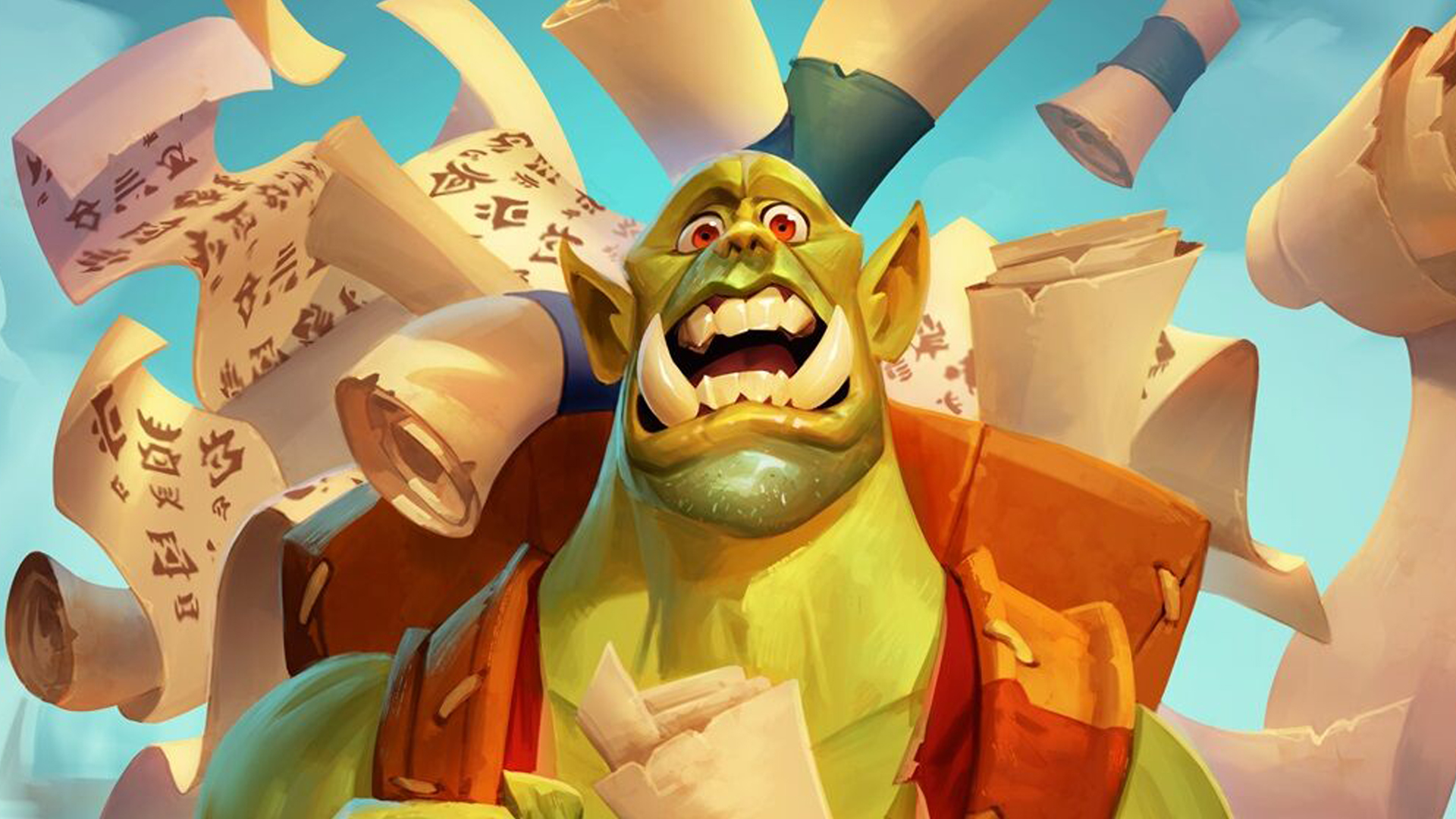 A Grandmasters Hearthstone player in the current tournament disconnected from the server, seemingly out of frustration, in lieu of conceding to his opponent. Grandmaster Zakarya “xBlyzes” Hail has had a rough season of disputes with tournament administrators: He was docked two points for missing a match, with further accusations of win-trading.

In today’s Grandmasters playoff matches, xBlyzes has a poor series of draws against opponent Frenetic’s excellent hand. “It’s a brutal way to lose the series,” says the commentator on the stream, “but at the same time it’s very cruel to Frenetic who has to sit and wait to get confirmation from the admin.”

Some fans have expressed sympathy for xBlyzes, others disdain. Either way, the loss has cost xBlyzes his chance at a spot in this year’s World Championships for Hearthstone.

If it’s not clear from the ragequit, xBlyzes is not taking it well. “I want to die,” he tweeted shortly after the match. “sry to be mad because i lost the most important match of my life,” he later replied to a poster accusing him of being unsportsmanlike.

It’s a setback for him, but at just 20 years old this is likely not the last the competitive Hearthstone community will hear of xBlyzes.

If you or someone you know is having suicidal thoughts, contact the National Suicide Prevention Lifeline (US), Crisis Services Canada (CA), Samaritans (UK), or Lifeline (AUS). If you are outside of these regions, check this list for a hotline in your country.