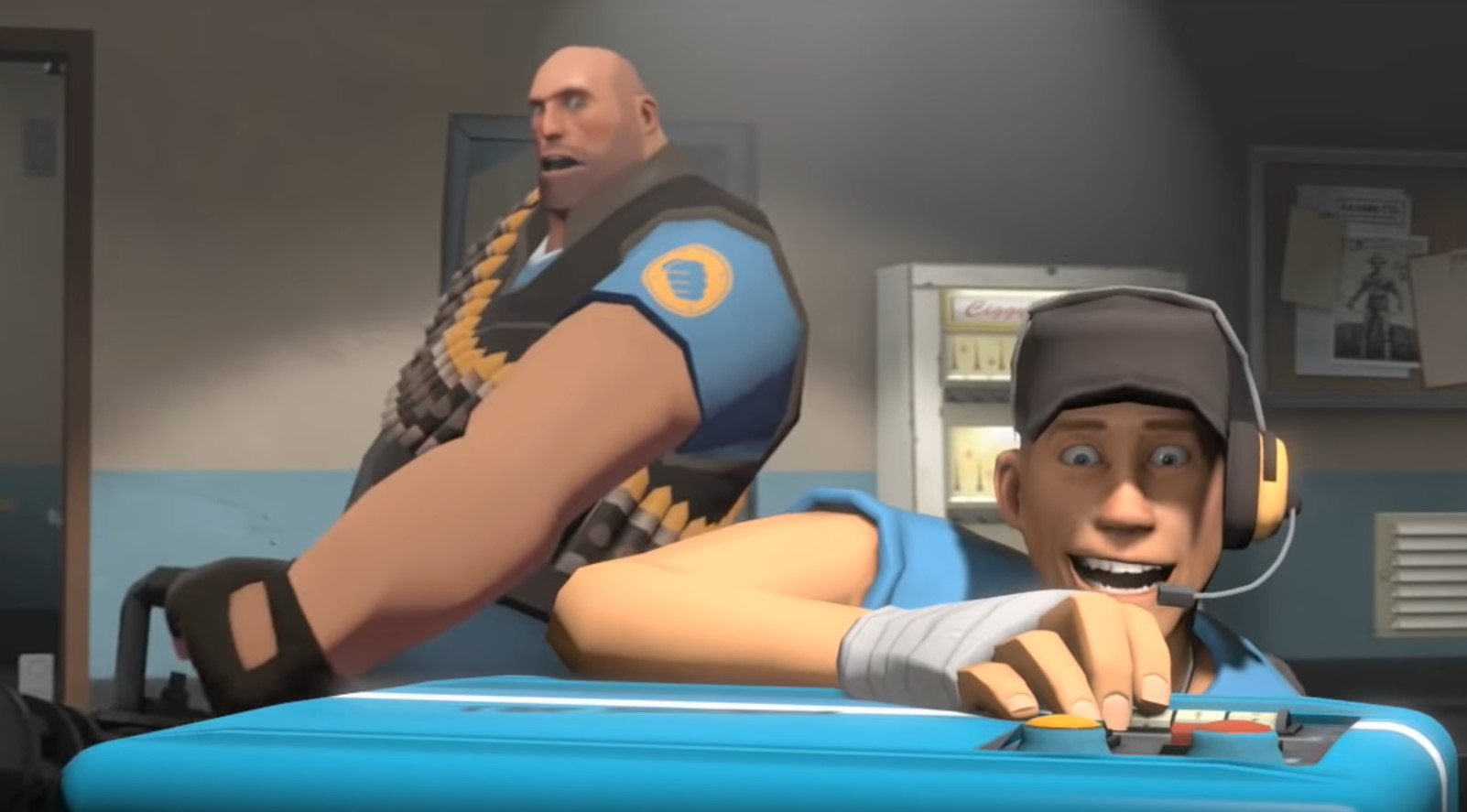 There are an awful lot of free games floating around there right now, from Epic’s weekly freebies to publisher promos on Steam, GOG sale giveaways, and more. Keeping track of them all can be tough, and you might be missing out.

That is not an acceptable state of affairs, so we’ve put together this running list of every free game that crosses our screens. The goal is to help you find and claim games that usually cost money, so free-to-keep and temporary promotions will be included and noted as such, but free-to-play games and others that are normally free won’t be—for that, be sure to take a look at our categorized breakdown of the best free PC games.

The games on Prime Gaming aren’t technically free, since you need to be a subscriber in order to take advantage. But there’s a lot on offer if you are, including in-game loot and starter packs for free-to-play games, so it’s worth keeping tabs on. Prime Gaming is included with Amazon Prime at $13 per month, or $120 per year; links to all included freebies are available at amazon.com.

We’ll keep this list as comprehensive as we can, but if you spot something we haven’t, let us know in the comments.