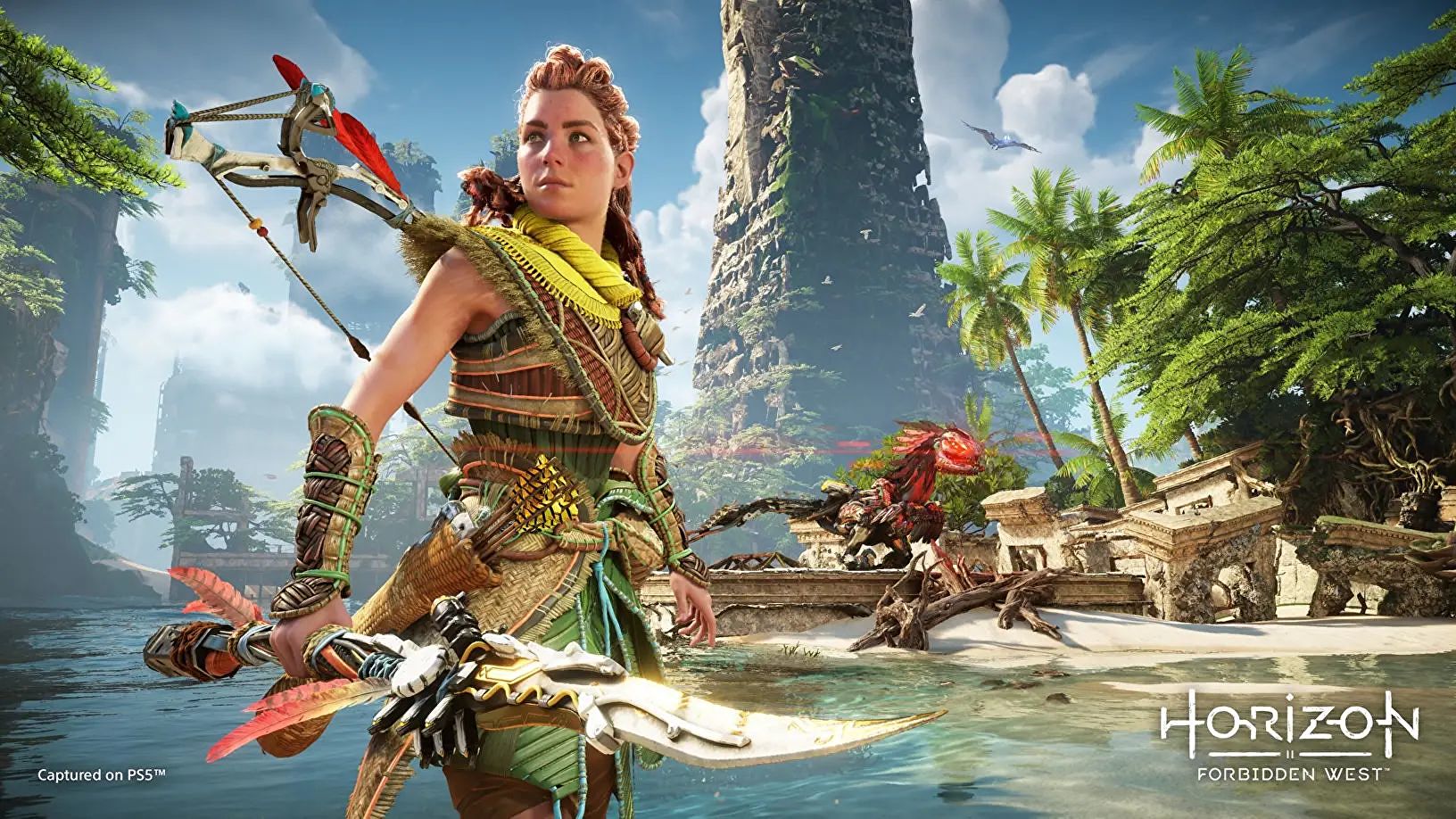 Sony Interactive Entertainment and developer Guerrilla Games have delayed Horizon Forbidden West to February 18, 2022. This has been pushed back from its previously planned holiday 2022 release window.

As previously announced, the game will be available for PlayStation 5 and PlayStation 4, and at gamescom Opening Night Live, the company announced that pre-orders will open on September 2.

“While the decision to move the game’s launch to 2022 certainly wasn’t easy, we’d like to take a moment to thank all of our fans for their unwavering support,” said game director Mathijs de Jonge on PlayStation Blog.

“We know how much you’ve been looking forward to reuniting with Aloy and her friends, continuing her story, and exploring a new and more dangerous world. Your passion, fan art, cosplay, virtual photography, and videos have meant the world to all of us.”

This follows previous reports that Horizon Forbidden West will miss its proposed holiday 2022 release and instead arrive sometime in early 2022.

It’s not really a suprise that the game got nudged back, though: back in June, PlayStation Studios head Herman Hulst said that while the game was “on track” for release this year around the holidays, “that isn’t quite certain yet.”

“For Horizon, we think we are on track to release this holiday season,” said Hulst. “But that isn’t quite certain yet, and we’re working as hard as we can to confirm that to you as soon as we can.”

If you’re keen for some new Horizon content, though, you’ll be pleased to know that an enhanced performance patch is available right now for the PlayStation 4 version of Horizon Zero Dawn. This allows anyone playing on PlayStation 5 enjoy a targeted 60 frames per second.