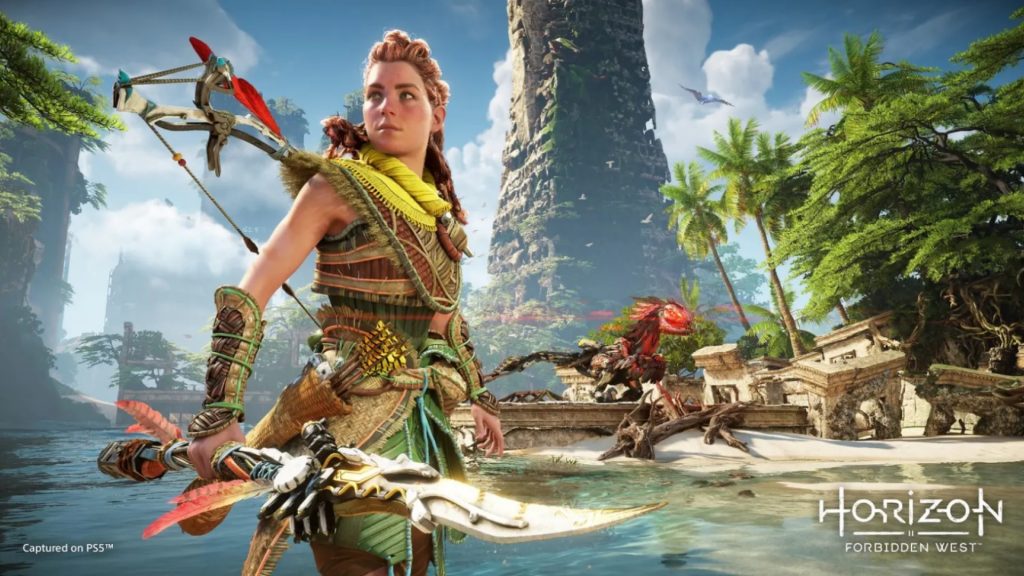 Horizon Forbidden West being a cross-gen game hasn’t sat very well with a lot of people, with many positing that Guerrilla Games having to ensure that the game runs properly on the PS4 is something that’s likely to have limited their vision in some way, and prevented them from leveraging the PS5’s hardware fully. According to the developer, however, that is not the case.

Speaking in an interview with Hardware Zone, Forbidden West’s game director Mathijs de Jonge said that the game’s cross-gen development hasn’t been “limiting in any way.”

“I don’t think the cross-generation development was limiting in any way,” he said. “When we started with the concept of this game, we had so many great ideas that ended up being included – to the point that we didn’t really think about hardware limitations or anything, we just wanted to design a really nice, unique experience for the player. An awesome adventure. That’s how we also brainstormed all the quests and events the player is going to go through.”

de Jonge then went on to talk about the ways in which the game’s PS5 version improves upon the PS4 one, including visual boosts, support for DualSense features, and more.

“I think that the big delta between these two consoles, apart from the 3D audio, quick loading and DualSense of course, is on the graphical side of things,” de Jonge said. “On the PlayStation 5, we can add so much more detail graphically. We can see the tiny hairs on Aloy’s face, for example. You can also see a ton of detail from far away.

“I don’t think many people notice in the demo, but you could see moss growing on the rocks. On the PlayStation 5, each individual strand of moss is rendered individually. So this machine is so powerful, and it can add so much more detail to the image. I think that’s one of the biggest deltas, next to the processing power of the machine. We also use it for a specific lighting rig. This is a cinematic lighting rig that we normally only have time to use in cinematics. Because the PlayStation 5 is so much more powerful, we have it on all the time. During gameplay, there’s a very high-quality rendering and lighting system on a lot. So there are all these extra features that make the game look even better.”

de Jong has recently also revealed that a bulk of development and playtesting for the upcoming RPG has been done on the PS4. Meanwhile, it’s also been confirmed that the game will have a 60 FPS performance mode on the PS5.

Horizon Forbidden West is supposedly “on track” for a Holiday 2023 launch, but Sony is unwilling to concretely commit to that launch window just yet. Guerrilla Games says the game’s development is in its final stages, so there is that.