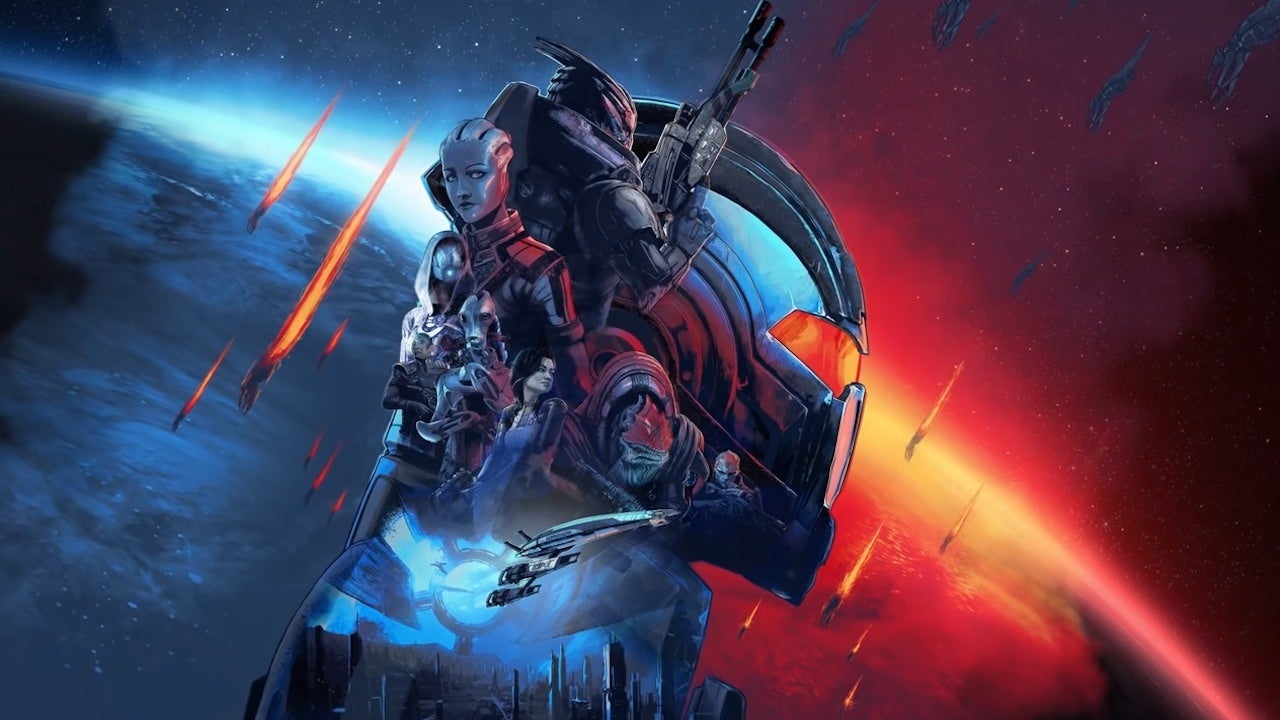 The earliest thing you can tend to are upgrades to the Normandy. These aren’t initially made available: instead you’ll need to talk to a specific squad memeber on the Normandy and ask them about upgrades under the Investigate option.

While there are a total of seven upgrades to be made to the Normandy, only three are checked during the Suicide Mission:

The results of purchasing these upgrades will be explained in the final section.

The other, much more influential factor is the Loyalty of specific squad members. These are determined by whether or not you completed their Loyalty Missions in the second half of the game (except Zaeed and Kasumi, whose Loyalty Missions are available as soon as you recruit them).

Because of this, it is VITAL that you complete the Loyalty Missions of all your squad mates before going through the Omega-4 Relay (although preferably before grabbing the Reaper IFF, for reasons explained later on this page). Non-Loyal Squad Mates asked to perform specific tasks are at high risk of being killed, or getting somebody on their team killed.

While completing their Loyalty Mission is enough for Jacob, Kasumi, Garrus, Grunt and Morinth, there are seven squad members who can be disloyal to you even if you completed their Loyalty Mission. These are Zaeed, Miranda, Jack, Samara, Thane, Tali and Legion. The following sections explain how to avoid these situations.

Almost all of these are based around Persuasion Checks that open up Charm and Intimidate options that let you resolve the situation and retain a squad mate’s Loyalty. Because of this, consistently picking Paragon / Renegade options and saving these Missions for later will make the following scenarios go much more smoothly.

Zaeed: The Price of Revenge

During Zaeed’s Loyalty Mission, The Price of Revenge, you will have to choose between going inside the facility to save the workers or to ignore them and go after Vido. If you choose to save the facility, then at the end of the Mission you won’t arrive at the shuttle platform in time, Vido will escape, and Zaeed gets himself trapped under some wreckage.

If you’re Renegade and chose to ignore the factory workers to go after Vido, then Zaeed will successfully kill him and he will be Loyal to you.

After you complete both Jack and Miranda’s Loyalty Missions, then when you get back on the Normandy they’ll be in a fight that you must resolve in order to keep their Loyalty. There are several ways to do that, but all involve passing a very high Persuasion Check. Your first chance is during the confrontation itself:

If you cannot do this, pick either “Back off, Miranda” or “Too bad, Jack“, making sure you don’t pick someone you’re trying to Romance. This will cause the other to get angry with you, but if you talk with them afterwards you can open up other options. These still require a high Persuasion Check, but it won’t be as high as the one in the original confrontation.

If you’re able to choose them, their Loyalty will be restored, however if you were Romancing them you are still locked out of it.

Samara‘s Loyalty Mission is one that is able to be completed while not having her Loyalty, but it takes some doing to actually do this. Nonetheless, here’s how to avoid it.

The second chance to fail the Loyalty Mission is after you pass three bar activities and chat with Morinth herself in a booth. Here you’ll need to use the knowledge gained when investigating Nef’s bedroom.

If you fail either of these two segments, Morinth will leave the bar and the mission will be completed, but failed. As a result, Samara will be disloyal with you.

Thane: Sins of the Father

Thane’s Loyalty Mission is also one that can be completed with Thane still being Disloyal to you. Towards the end of the Mission you’ll be in some upper catwalks and must keep track of a Turian called Talid with a Krogan bodyguard.

You can talk to Thane about how the Mission went even if you failed, however this won’t alter whether he’s Loyal to you or not.

Tali’s Loyalty Mission is one that cannot be failed, but can have her Disloyal to you anyway. This is actually quite simple: it depends entirely on if you present the evidence of the crimes committed by Tali’s father or not.

After you complete both Tali and Legion‘s Loyalty Missions, they’ll get into a fight just like with Jack and Miranda. As with that confrontation, you’ll need to resolve this matter in order to retain their Loyalty, but it requires up to two very high Persuasion Checks.

If you cannot pass this initial Persuasion Check, you’ll need to pick “Back off, Tali” or “Legion, stop transmitting”. If you’re Romancing Tali, you’ll want to pick Legion or else the Romance will be permanently halted. Either way, you have one last chance to patch things up and regain their Loyalty.

If you’re able to choose these options, their Loyalty will be restored, however if you told Tali to back off then your Romance with her will be ceased.

The third major thing you can do before the Suicide Mission is the installation of the Reaper IFF.

The IFF’s installation will be announced as completed when you get close to the Galaxy Map’s ramp, and the amount of time it takes depends on how many Missions and Assignments are remaining for you to do (although please note that this can and will vary):

To explain the last bullet point, the task of activating Legion is not given its own Mission, and the countdown is checked when you get close to the Galaxy Map ramp. Thus if you do the Reaper IFF Mission with literally no other Missions / Assignments, and then get too close to the Galaxy Map ramp, EDI will say the IFF installation is complete and conclude the countdown, so the next time you use the Galaxy Map you are forced to do Jokers Jump. You’ll still have Legion’s Loyalty Mission after Jokers Jump, but completing it will effectively kill half of the Normandy’s crew.

In order to avoid that, then after completing the Reaper IFF Mission with no other Missions / Assignments, SAVE FIRST, then approach the Elevator by hugging the walls and staying as far away from the Galaxy Map ramp as possible. If you make it to the elevator without EDI saying the IFF installation is complete, you can activate Legion, then talk to them again to acquire their Loyalty Mission.

If done correctly, then when you next approach the Galaxy Map ramp the countdown will see that you have Legion’s Loyalty Mission, and will let you complete it before doing Joker’s Jump.

Once the Reaper IFF is installed, a new Mission will play out that results in the entire crew of the Normandy getting kidnapped. Time is now of the essence: completing any Missions and / or Assignments will put the crew at risk. You can safely shop at the Citadel and Omega, and tend to Research, but otherwise you should start the Suicide Mission as soon as possible.

The Reaper IFF installation process can be a big problem for certain players however, because the Mission where you get the Reaper IFF is also where you pick up Legion, who triggers a lot of unique dialogue if you bring them to Tali’s recruitment Loyalty Missions.

Because of that, things can get very tricky if you’re a Paragon Male Shepard, want to bring Legion to Tali’s recruitment and Loyalty Missions, do Legion’s Loyalty Mission, AND successfully lock in a romance with Tali.

In order to make this possible, you must do the following:

Once you’re fully prepared, you’ll be going through the Omega-4 Relay as soon as the crew have been kidnapped with the Normandy upgraded and your squad fully Loyal to you.

That doesn’t mean you’re in the clear however! Follow the instructions in the sequence of events below to ensure you pull off the impossible and get everyone out of there alive.

If you’re able to pull all of this off, congratulations! Everybody survived the Suicide Mission!