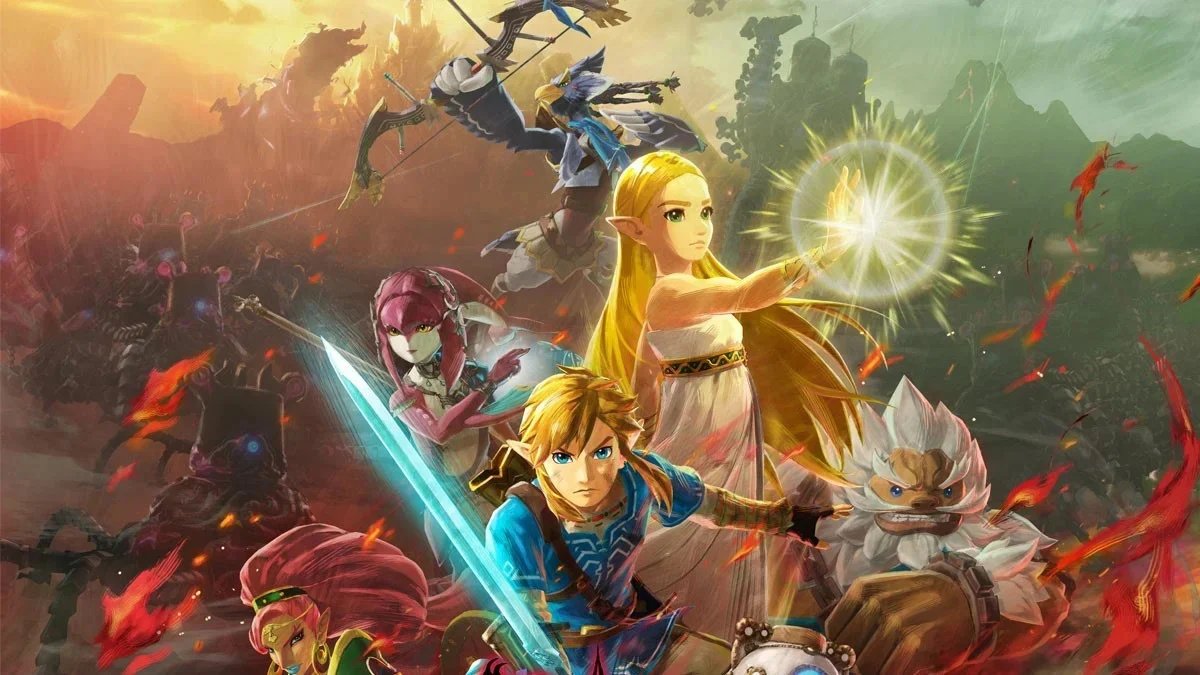 Nintendo yesterday released its first wave of DLC for Hyrule Warriors: Age of Calamity. As part of this, it’s also updated the game to Version 1.2.0.

So, what does the latest build include? Apart from some DLC preparation, it adds in an auto-tracking camera function and resolves “several issues” to enhance the game experience.

Below are the full patch notes, courtesy of Nintendo’s official support page:

– Made adjustments in preparation for DLC Wave 1.
– Added an auto-tracking camera function.
– Addressed several issues to improve the gameplay experience.

“Stop by the Royal Ancient Tech Lab to test yourself with new challenges to unlock weapons and new helpful features! Then, dominate the battlefield as the new playable Battle-Tested Guardian or try out the added weapon types—the Flail for Link and Master Cycle for Zelda. These new combat styles will come in handy in the new Apocalyptic difficulty and against added enemies like the bomb-throwing Moblin and a Giant Chuchu.”

Will you be returning to Hyrule Warriors: Age of Calamity to try out this new DLC? What do you think of the latest update so far? Leave a comment down below.