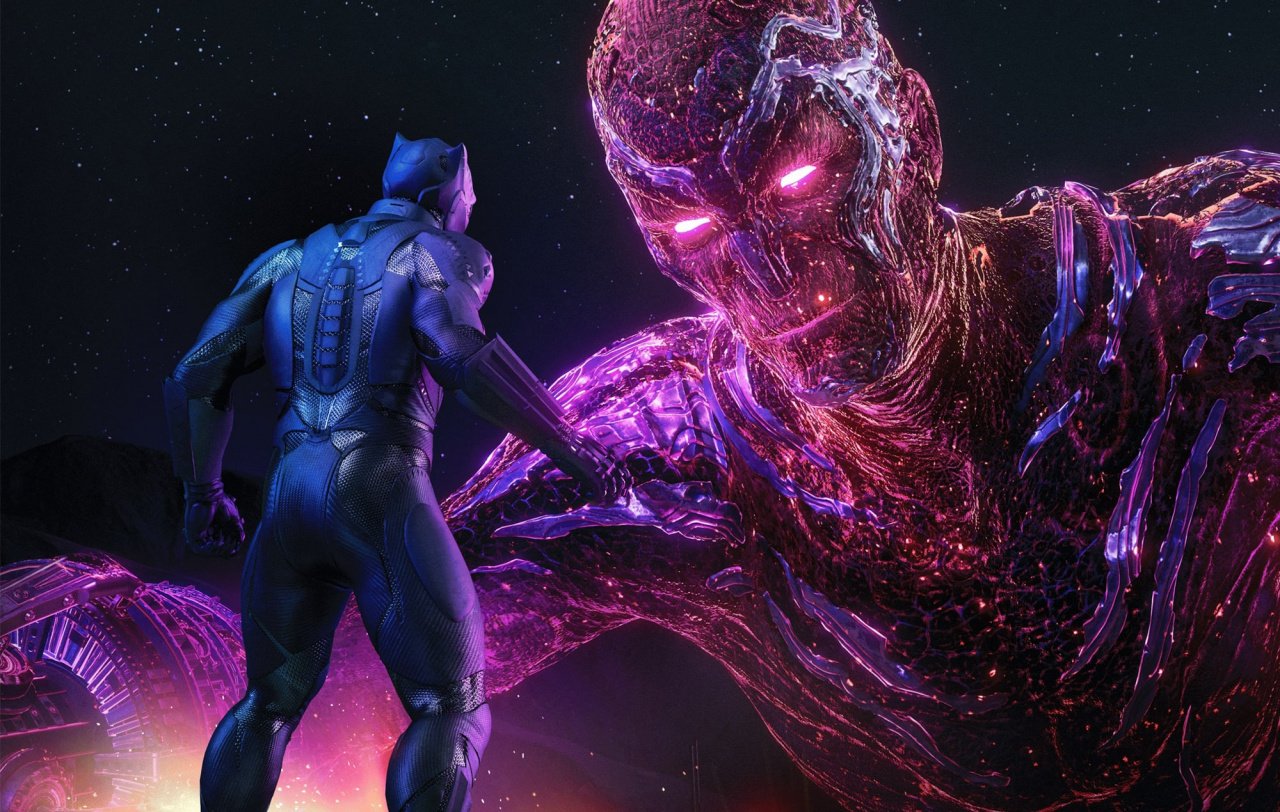 Marvel’s Avengers isn’t a bad game, it’s just a bit of a bland one. Fortunately, the game’s hotly anticipated War for Wakanda update looks set to add a little spice to the co-op brawler. Frankly, this looks absurdly large: there’s a new campaign, missions, villains, enemies, and even a fresh biome to explore. Of course, you’ll also be able to play as King T’Challa, as voiced by Christopher Judge.

The Black Panther himself looks like a lot of fun to play, with acrobatic attacks and traversal abilities. All of the added content comes alongside some major improvements to the core game, including a completely overhauled character customisation interface which seems like a total game changer. You can play all of the new content – apart from the introductory mission – either solo or co-op, too.

In truth, we’re not sure how long Square Enix will be able to sustain this kind of development pipeline for a game that hasn’t sold particularly well. The proof will be in the pudding, of course, but there’s a helluva lot packed into this add-on, and while the publisher will be banking on it bringing back enough players to flog some cosmetics, we’re sceptical of whether it’ll be able to release many more updates like this.

Still, you’ve gotta enjoy it while it lasts, eh?