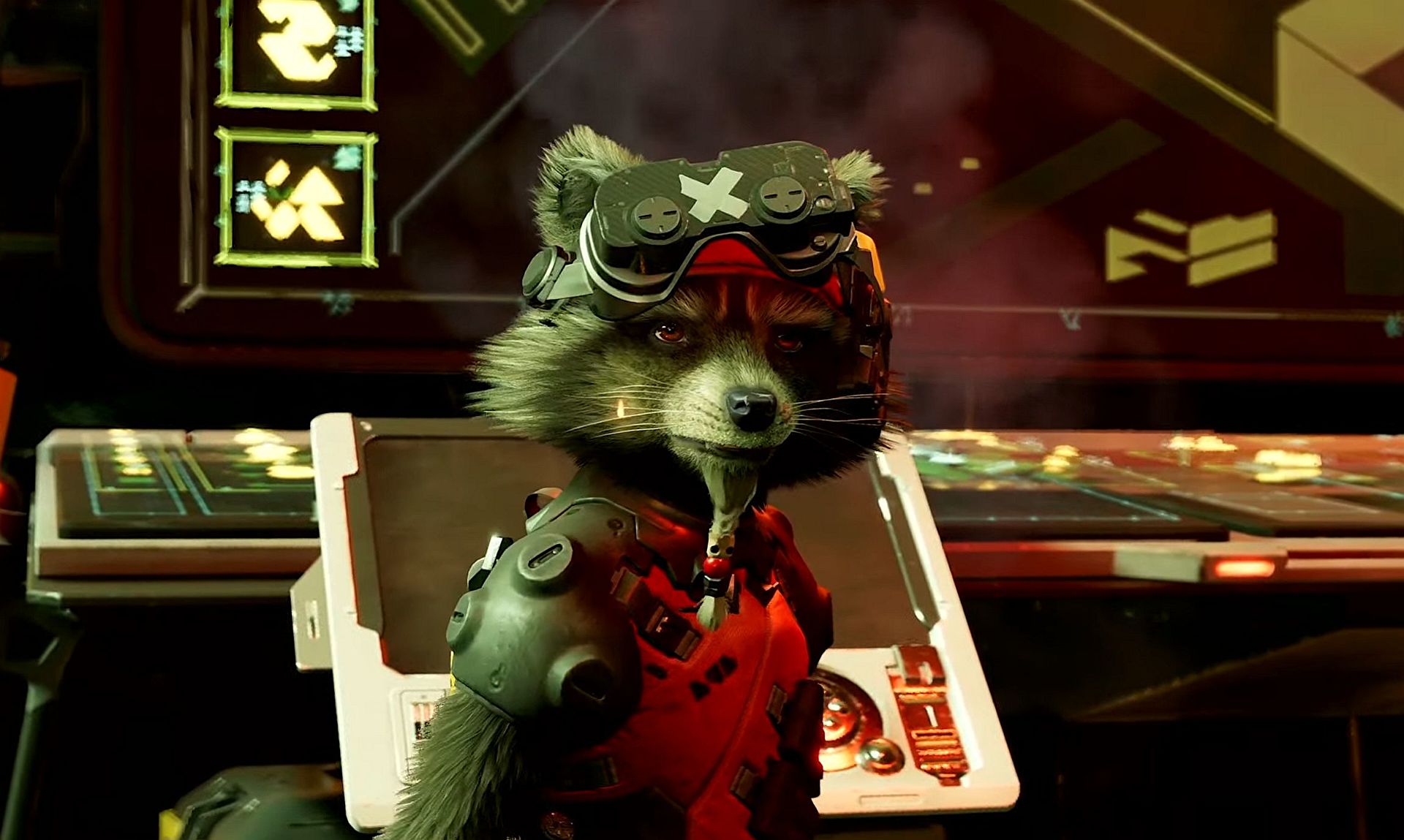 Eidos-Montreal has released a new trailer detailing what awaits you in Marvel’s Guardians of the Galaxy.

Set 12 years after the conflict known as the Galactic War, the game has you walking in Peter Quill’s boots where you lead his buddies across the galaxy – and through whatever mess they have gotten themselves into at the time.

Well, things go a bit sideways and half the galaxy becomes extremely annoyed with them due to the Guardians setting off a series of catastrophic events. To prove they are heroes instead of zeroes, they will step up and show what they are truly made of and save the galaxy.

The video also features appearances by other characters such as telepathic Russian space dog, Cosmo, who is head of security of Knowhere. The Church is an threat to the safety of Knowhere, so Cosmo will help the Guardians on their way to investigate the Church and the source of its power.

There’s also the Nova Corps, a space militia tasked with maintaing peace in the galaxy. They’re headed by the Xandarian Worldmind, a massive supercomputer composed of the minds and memories of the entire Xandar civilization.

As you travel the galaxy, you will also come into contact with character such as Mantis, who is the Celestial Madonna in the universe, Kammy the mysterious space alpaca, and many more.

Marvel’s Guardians of the Galaxy will be available on GeForce Now, PC, PS4, PS5, Xbox One, and Xbox Series X/S on October 26.

The Cloud Version for Nintendo Switch is also coming to select regions on October 26.

For more about the single-player game, be sure to check out Alex’s interview with senior creative director Jean-François Dugas.