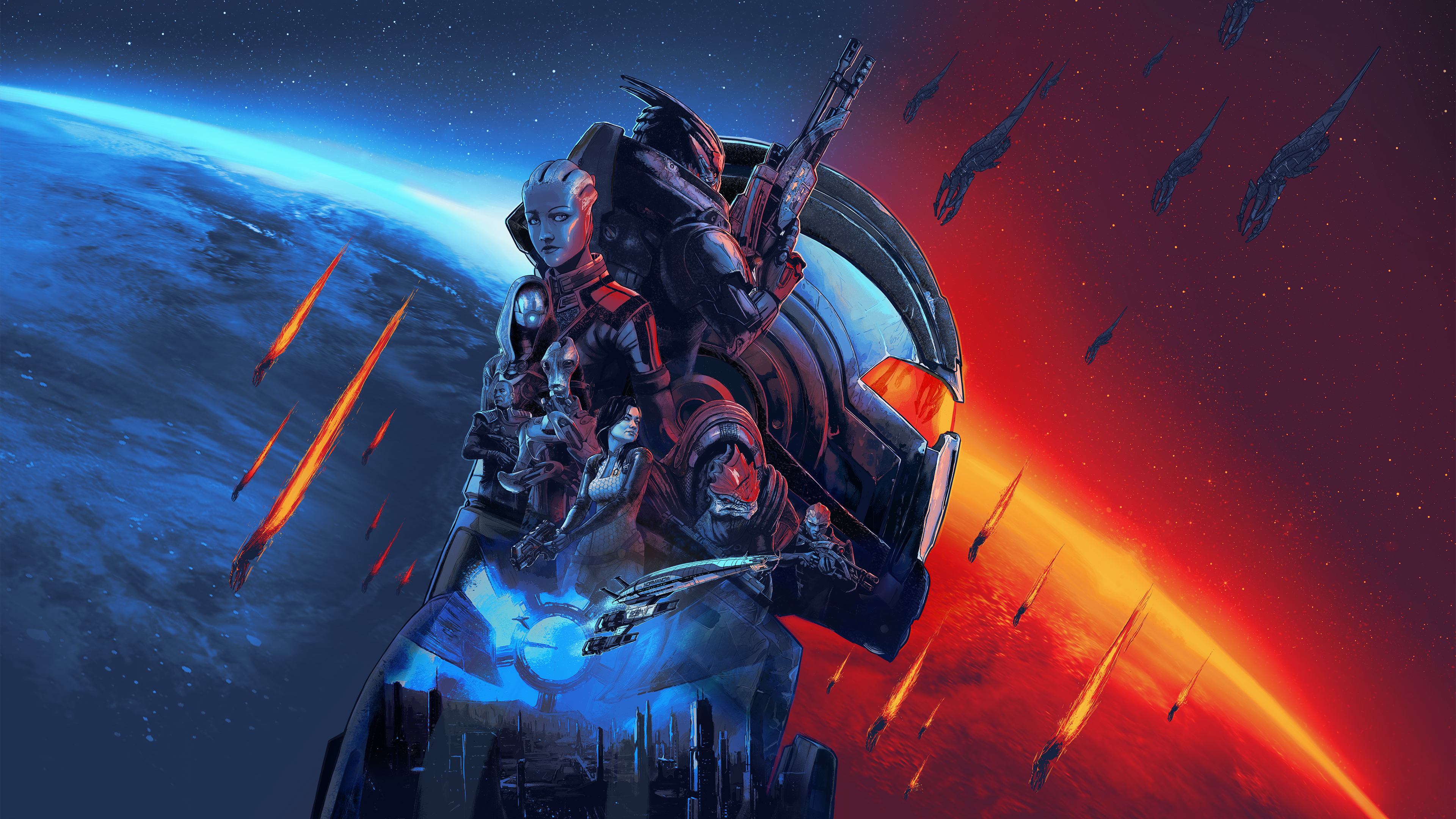 While the numbers spell success for BioWare, the reviews were middling on launch day. Most cited technical issues, as well as the glaring absence of a FOV slider. The reviews have climbed up to a ‘Very Positive’ rating now, with modders already swooping in to save the day with a FOV fix.

We’ve been in a bit of a drought when it comes to big releases this year, so it’s no surprise to see the trilogy doing numbers. Resident Evil Village had a smashing release earlier this month too, breaking 100,000 concurrent players and being the highest peak for a Resident Evil game on PC.

Mass Effect: Legendary Edition contains all three games and every DLC from the original launches, minus the multiplayer mode from Mass Effect 3. There’s a possibility we may see multiplayer in the future though, according to project director Mac Walters.