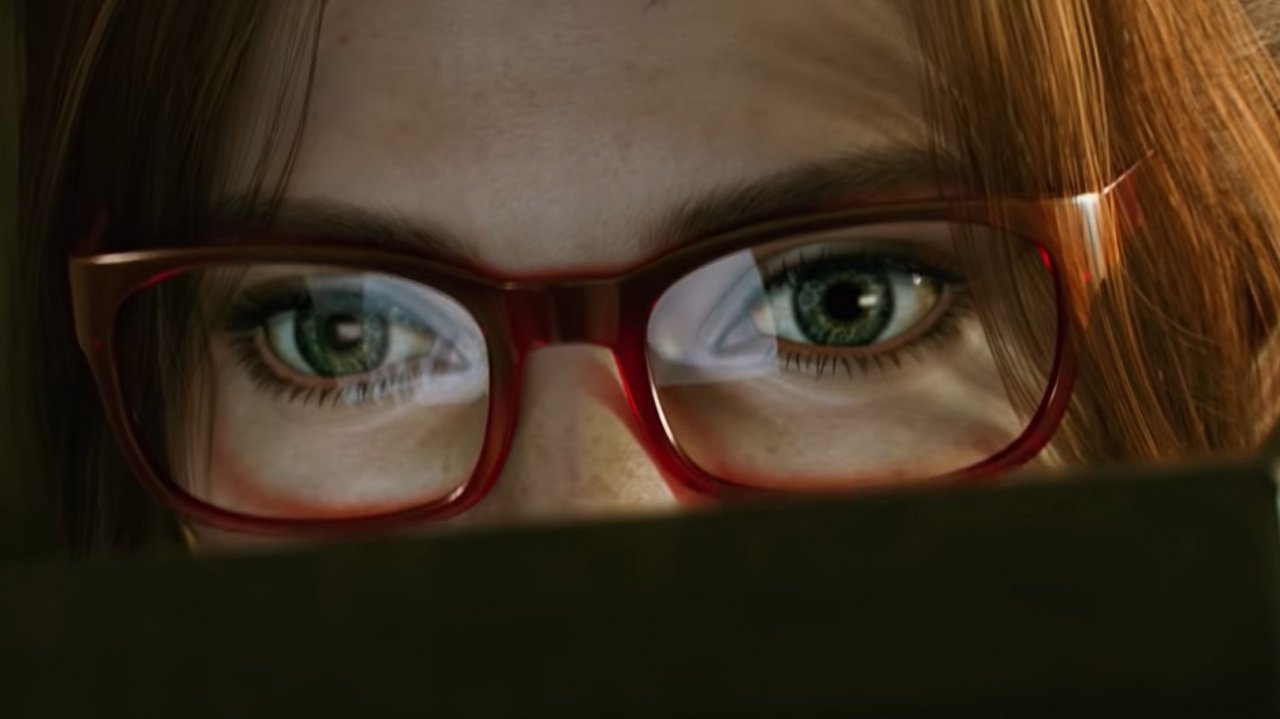 Arriving on subscription streaming platform Netflix (heard of them?) on 8th July, a new trailer for Resident Evil: Infinite Darkness has dropped, and it’s looking rather tasty.

The company had conformed that this latest adaptation of Capcom’s horror franchise would be arriving this July back in April, but this latest trailer (above) clocks in at over two minutes and gives us a longer preview showcasing the series’ shadowy goings-on. Franchise favourites Leon Sexy-Hair Kennedy (you didn’t know that’s what the ‘S’ stood for?) and Claire Redfield once more get caught up in a huge zombie-filled outbreak and the associated conspiratorial cover up. Whodathunkit?

This CG series is apparently set “several years” after Resident Evil 4, which saw Leon journey to Europe to rescue the president’s daughter, of course. As you can see from the trailer, we get glimpses of political intrigue at the highest level, plus all the vomiting zombies and head-blasting counterattacks you’d expect from a series carrying the name of the most famous of survival horror series in gaming.

Let us know if this new trailer is nibbling on your brain with a comment below.