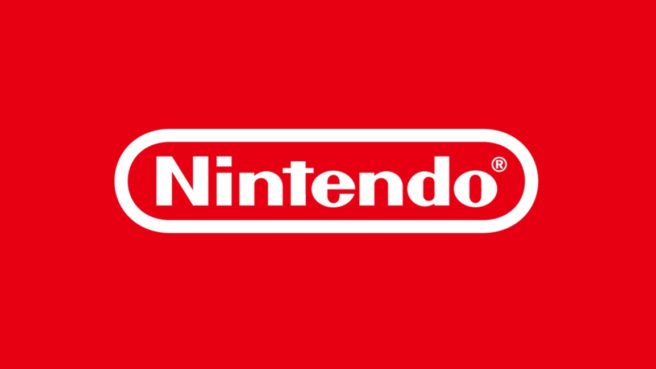 At the very end of June, Nintendo pursued a permanent injunction against pirate site RomUniverse. A judge has now granted that request. RomUniverse’s owner Matthew Storman is prohibited from copying, distributing, selling, and playing unauthorized copies of Nintendo titles. Nintendo’s trademarks, logo’s, and names cannot be used in a “confusing” manner as well.

The judge has actually gone one step further, as Storman must destroy all pirated Nintendo games that he may still have in his possession.

“Defendant shall permanently destroy all unauthorized Nintendo games or other unauthorized copies of Nintendo’s intellectual property including movies, books, and music no later than August 17, 2022.”

Nintendo’s legal battle with RomUniverse and Storman goes back to 2019. The company then won the case this May and was awarded $2.1 million. However, at the end of June, Nintendo put in its initial request for a permanent injunction after fearing that Storman could make a return.