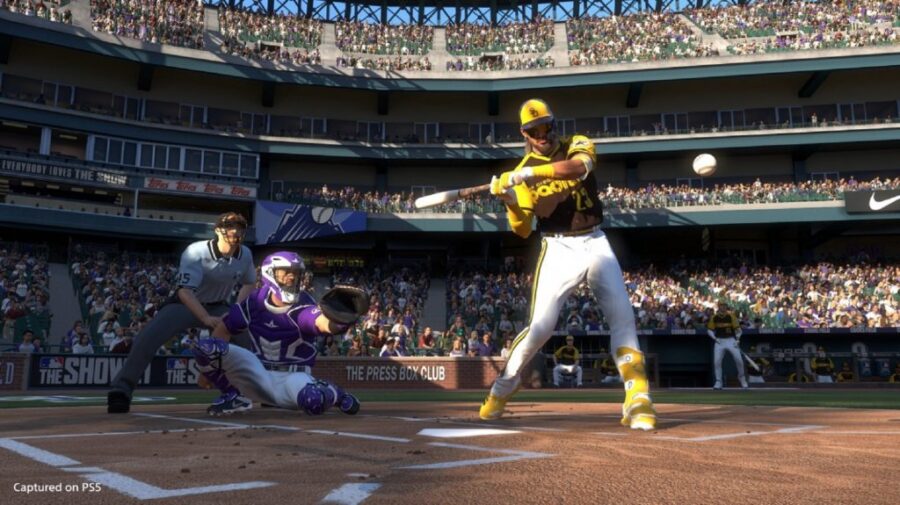 Sony wants to develop more live service games like MLB The Show. That’s according to the company’s investor relations presentation today, as initially reported by VGChronicle. Sony Interactive Entertainment said that it plans to develop more “service-led experiences” for both its consoles and other platforms such as PC and mobile. This makes sense given Sony’s increased focus on releasing titles like Days Gone and Horizon on PC.

In a slide shown during the presentation, Sony said MLB The Show 21 was responsible for the “highest paying user spend of any sports title in the US PS Store” since it released last month. It’s also worth repeating that while that’s an impressive achievement, it doesn’t even cover how well the title did on Xbox. The Show is now a multiplatform series since it launched on Xbox Game Pass at release.

Like most sports games, The Show allows players to buy randomized card packs to try and build a dream team of their favorite players. Players can spend in-game currency to buy packs, but many choose to spend real money. “We intend to build upon our growing experience and ambition in the games as a service space to complement our continued strength in the narrative-led titles that PlayStation fans know and love,” said Jim Ryan, Sony Interactive Entertainment’s president and CEO.

Ryan also said that microtransactions in free-to-play games accounted for over 25% of total PlayStation Store consumer spending during the company’s fiscal year that ended in March 2022. That number is a 20% increase from the 2016 fiscal year, when microtransactions in free-to-play games accounted for 5% of consumer spending on the PlayStation Store.