Games are often about one simple rule: Don’t Die. But none more so than survival games, which are more like: Don’t Die, But Also We Really Want You To Die. We’ve seen a fair few survival games in the last few years, many of which are bloody brilliant, and we’re now at that stage where we’re seeing survival-meets-other-genre games that mix things up a little.

With that in mind, Residual is a procedurally generated pixel art survival-platformer set in space. With the help of your handy-yet-annoying robot companion, you’ll be trying to stay alive in a hostile alien world as you try to find a way home. Spoilers: a lot of things want to kill you. It is a survival game, after all.

Residual will be coming to the Nintendo Switch in Q3 2022, so some time towards the end of the summer. 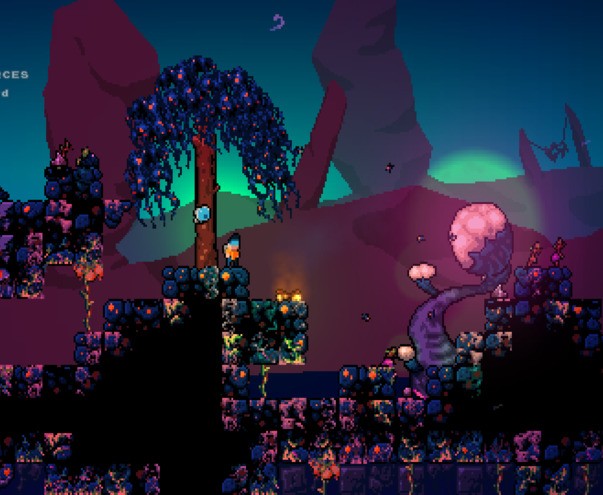 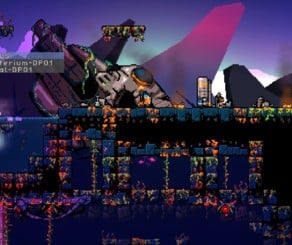 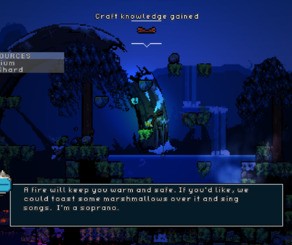