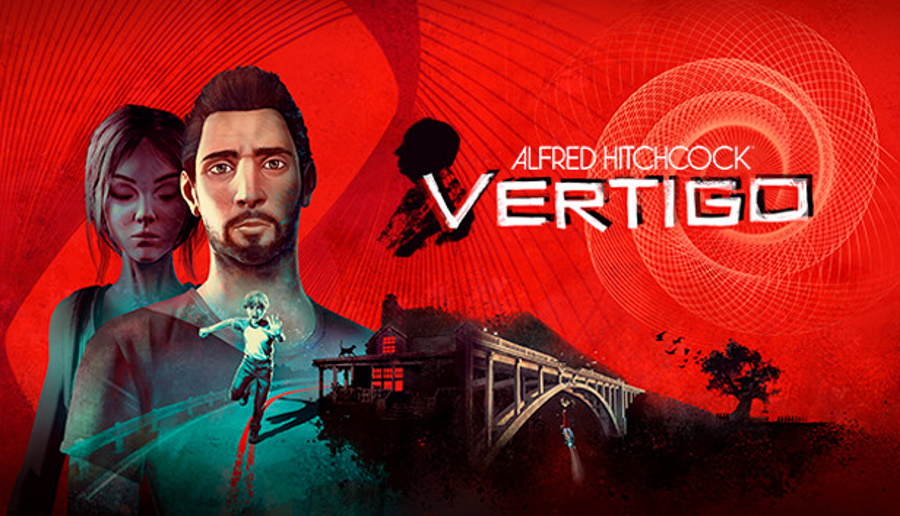 A new psychological thriller, players will be able to immerse themselves in the world of Microids and Pendulo Studios’ Alfred Hitchcock – Vertigo later this year.

This narrative and adventure game is freely inspired by Alfred Hitchcock’s 1958 American film noir psychological thriller Vertigo. It tells the story of writer Ed Miller, who managed to come out unscathed from a car crash that happened in Brody Canyon, California. He insists that he was traveling with his wife and daughter, but there was nobody else to be found in the wreckage of the event. This soon causes Ed to suffer from severe vertigo, and he sets out on a journey to find out what really happened that day.

According to Josué Monchan, Narrative Designer at Pendulo Studios:

“Of course, Alfred Hitchcock’s movie was a major inspiration source, whether it’s about the game’s themes, its narration, or even the visual techniques we used that clearly mirror Hitchcock’s recurrent cinematographic techniques. Vertigo is not our only frame of reference. For instance, the fact that therapy is at the core of the narrative echoes Spellbound, and some characters resemble protagonists from Rebecca, Psycho, and many more.”

The game will come out for the PlayStation 4, PlayStation 5, Xbox One, Xbox Series S/X, Nintendo Switch, and PC via Steam. 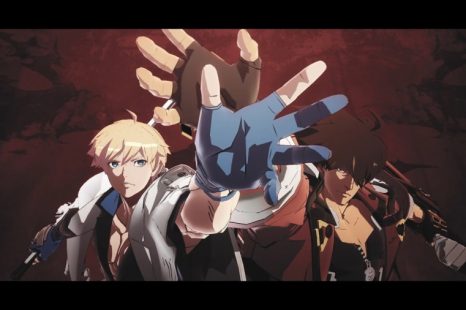 Posted 14 hours ago by Casey Scheld
in News

Ahead of its launch later this week, Arc System Works has released the launch trailer and opening movie for their flashy fighter Guilty Gear -Strive-

A new psychological thriller, players will be able to immerse themselves in the world of Microids and Pendulo Studios’ Alfred Hitchcock – Vertigo later this year 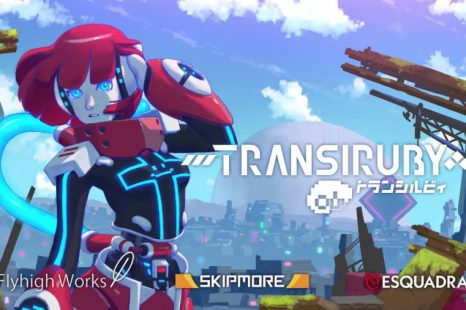 Get ready to explore the mysteries of an unknown land when ESQUADRA, SKIPMORE, and Flyhigh Works’ MetroidVania Transiruby comes out for the PC via Steam this fall

Pay a visit to Rainy Woods with the latest trailer for White Owls, Grounding Inc., and Playism’s The Good Life