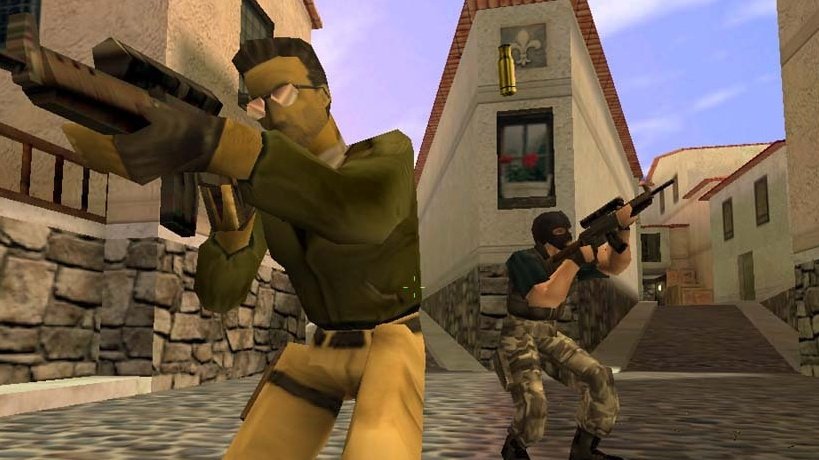 If you were one of the many people enjoying PC gaming in the year 2000 (the same year we saw the release of Rare’s Perfect Dark on the Nintendo 64), one of the titles you might have played is Valve’s original online team-based FPS, Counter-Strike 1.6.

Although this game never got released on a Nintendo platform, French YouTuber Fewnity is now using the Nitro Engine to recreate the original Counter-Strike on the Nintendo DS. This latest build, which lasts for less than 20 seconds, shows off the new touch-control aiming system.

It also provides a brief look at the iconic map ‘de_dust’ and you can see an early build of a weapon along with some sound effects that have been ripped from the actual game.

The creator has also released a few other videos (of earlier builds) – showing off an early look at bots. At the moment they look more like something out of Minecraft, but it’s still work-in-progress.

The plan is to continue adding more features and eventually publish the game source code at a later date (including the game and server):

What do you think of this project? Did you play CS 1.6 during its prime? Leave a comment down below.