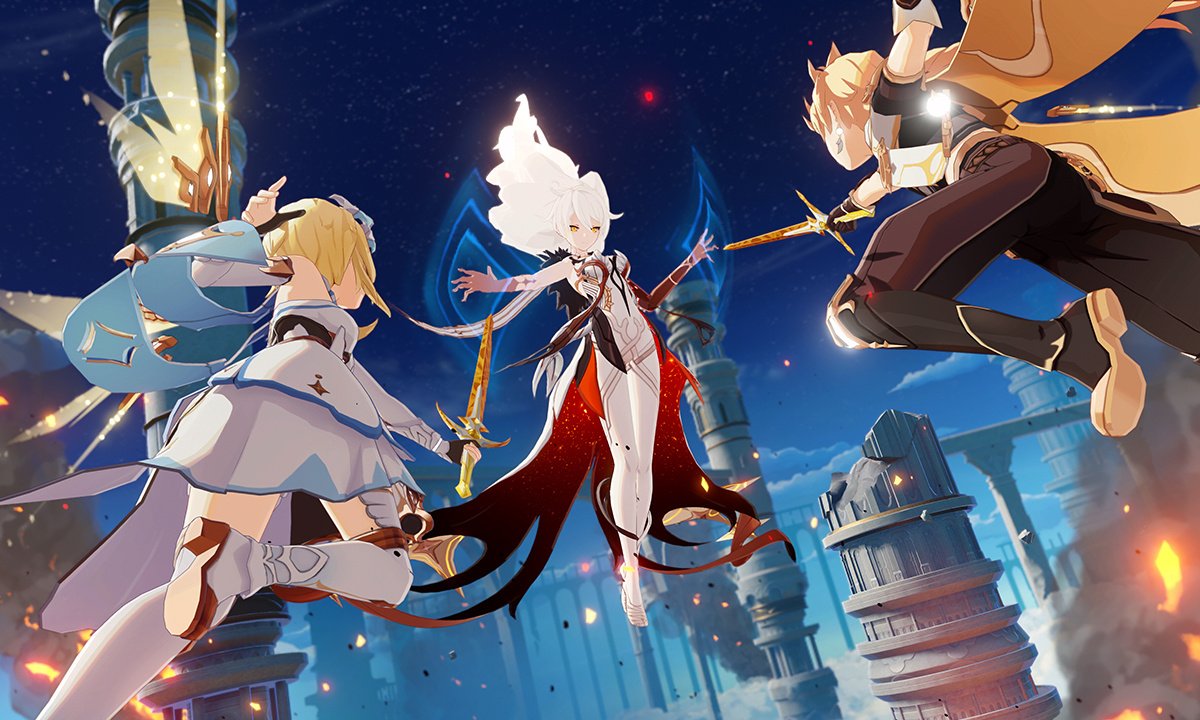 The popular free-to-play action RPG Genshin Impact was confirmed for the Nintendo Switch last January, so what’s the latest?

According to Genshin Report – a Twitter account focused exclusively on coverage of Genshin Impact news and leaks, the Nintendo version of the game should finally be arriving at some point this year despite supposed issues with “weaker hardware”.

In a follow-up tweet, it’s suggested that the game might get pushed back even further, and could end up being a “Switch Pro exclusive” – a newer model Switch that has been rumoured for a while now.

It might get pushed back further, though, or made into a Switch Pro exclusive. #原神 #原神アプデ情報 #Genshin_Impact #genshinimpact #Genshin— Genshin Report (@GenshinReport) May 16, 2022

Keep in mind, developer and publisher miHoYo has not shared any official statement about the status of the Switch version in recent times, so for now, it’s probably best to treat this information as nothing more than a rumour.

DualShockers also mentions how this isn’t the first time there have necessarily been rumours about the Switch version of Genshin Impact being delayed due to technical issues. Previous setbacks have apparently been tied to “microtransaction implementations” and other problems such as eShop compatibility.

Although the game is available on many other platforms, the PlayStation 4 version, in particular, has experienced a number of performance and stability issues which is believed to be linked to poor optimisation rather than “weaker” hardware. miHoYo is also more familar with mobile development.

Is this a game you would be interested in trying out on your Nintendo Switch? Do you think technical issues might be delaying a Switch release? Leave a comment down below.