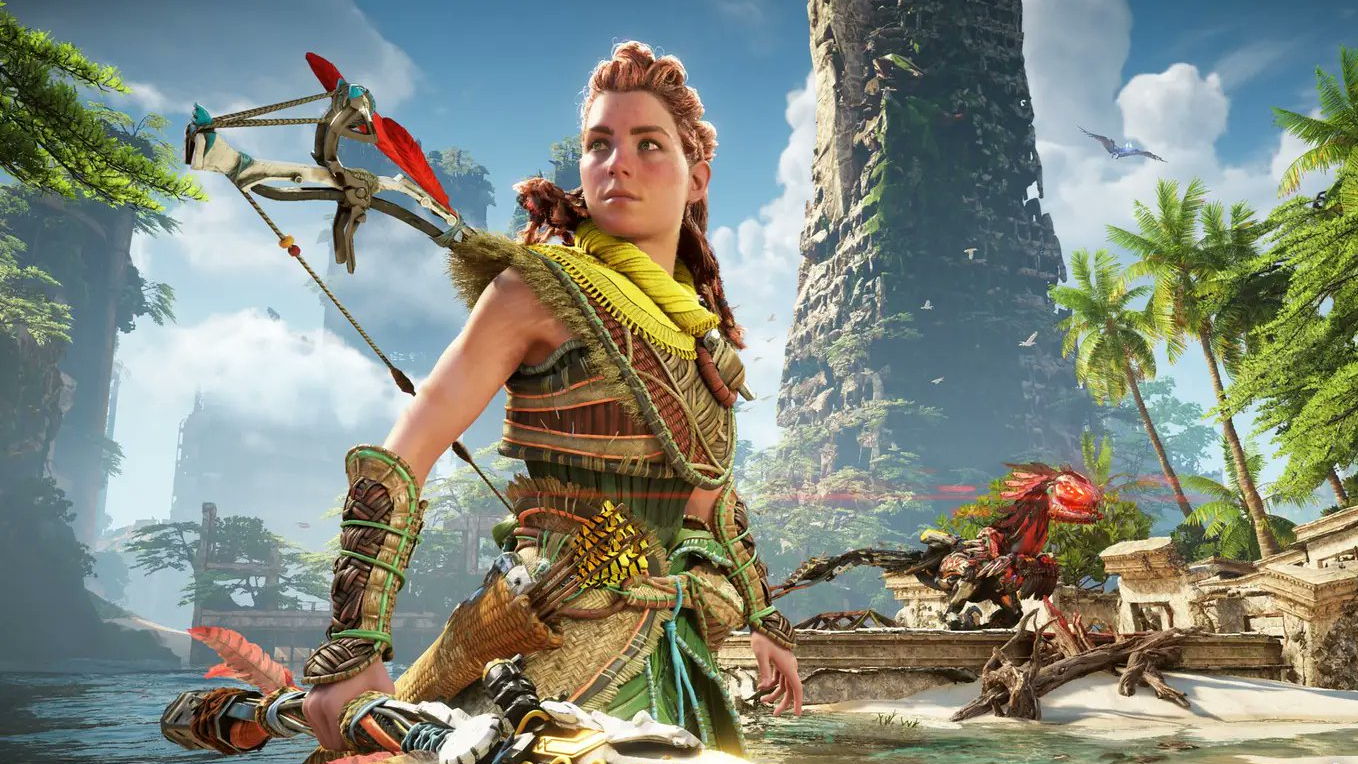 Sony’s been going pretty big on PC in recent months. In early 2023, Sony Interactive Entertainment CEO Jim Ryan said that “a whole slate” of PlayStation games were headed for PC, and it subsequently had success with PC ports of Horizon Zero Dawn and Days Gone. It also appears that Uncharted 4 is coming our way, although we’re yet to receive official confirmation of that.

That doesn’t mean that Sony is quite ready to go full sharesies with the PC on all its latest and greatest stuff. In a recent Q&A session on the PlayStation Blog, PlayStation Studios boss Herman Hulst made it clear that if you want to jump into PlayStation games when they launch, you’re going to have to do it on a PlayStation console.

“We’re still early on in our planning for PC. And Horizon Zero Dawn has been very successful,” Hulst said. “I think it shows there’s an appetite from gamers outside the PlayStation ecosystem to experience the amazing portfolio of games that PlayStation fans have enjoyed for years.”

“But I want to emphasize that PlayStation will remain the best place to play our PlayStation Studios titles at launch. But we do value PC gamers, and we’ll continue to look at the right times to launch each game. Bend Studio just released the PC version of Days Gone on May 18. So that’s about two years after the PS4 release.”

Hulst said that the goal of bringing PlayStation games to PC is to broaden the audience for its games beyond console owners. But, he added, “Releasing games on PC will not come ever at the expense of building an exciting lineup of great console games.”

Exclusivity is one of the PlayStation’s biggest strengths, and so I can’t say I’m surprised that Sony would want to preserve it to the maximum extent possible for the PlayStation 5. Based on the response to Horizon Zero Dawn and anticipation for Uncharted 4, I think it’s also fair to say that making PC owners wait doesn’t seem to be dampening their enthusiasm. There’s really just no good case for Sony moving to simultaneous launches on console and PC.

Hulst made a similar comment about future development for the PlayStation 4 console, saying that Sony will continue to make games for both consoles “where it makes sense,” but that “it’s also very important to have showpieces for PS5.”

And that’s fine: The PlayStation 5 may be the latest and greatest, but there are plenty of PlayStation 4 exclusives like Bloodborne and The Last of Us we’d still very much like to see come to PC.