Optical switches, which use a beam of light to register key presses rather than physical contact, are quickly becoming the go-to on the best gaming keyboard. With faster actuation and increased longevity, they’re the perfect keys for playing fast-paced competitive titles, such as Rainbow Six Siege.

Razer’s optical Huntsman Elite has a fantastic discount right now, making it a brilliant choice if your current gaming keyboard just doesn’t cut it anymore. Over on Amazon US, you’ll find a 20% ($40) discount on the linear switch model, with a reduced price of $159.99 compared to its $199.99 list price. Amazon UK has a 23% (£45.99) reduction off the clicky switch model, with the price reduced to £154 from £199.99.

Of course, being a Razer product, there’s colourful RGB lighting which you can sync with the company’s best mouse pad and best gaming mouse. It’s not just found under the keys, but around the edges of the padded wrist rest, for some extra flair.

This full-size model has dedicated media control keys, making them easy to find during gameplay without fiddling around with Fn keys like you would on smaller keyboards. 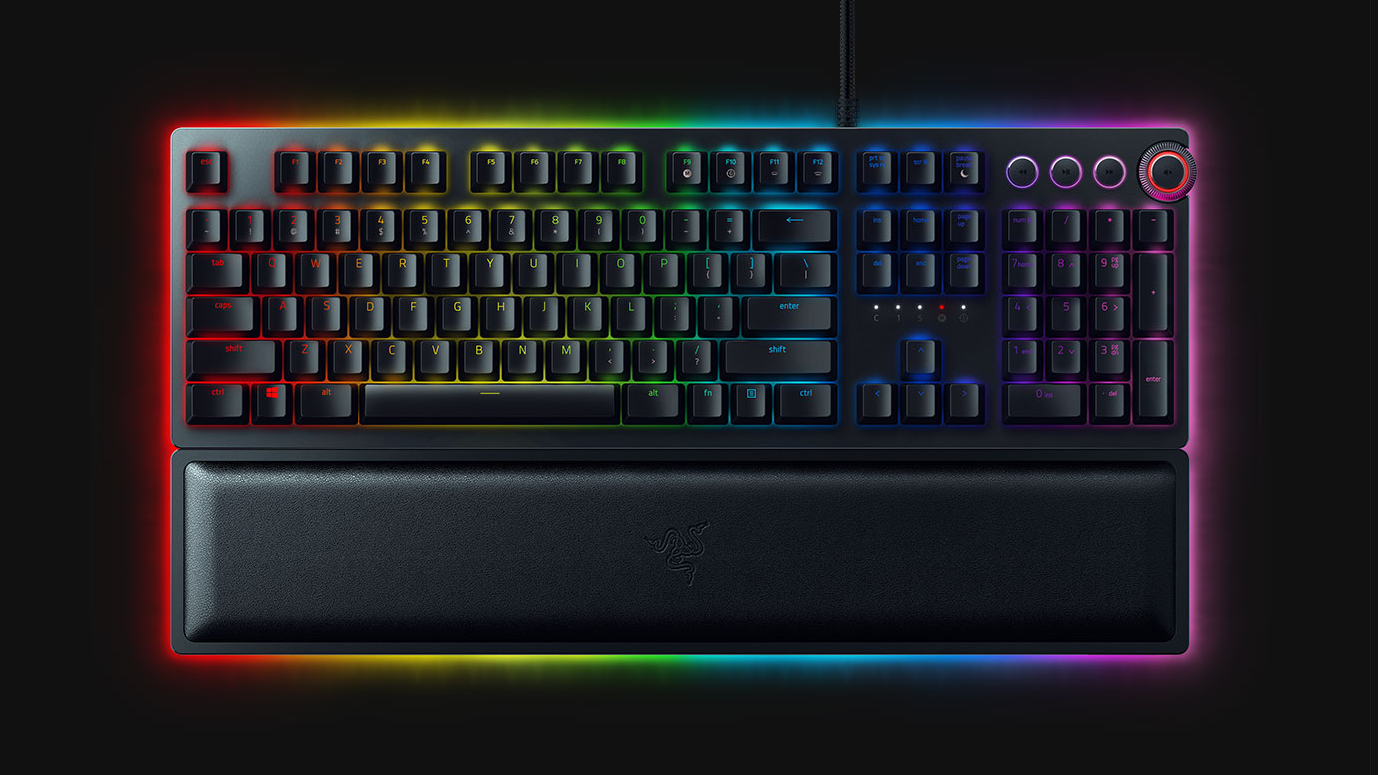 This deal won’t be active forever though, so be sure to check out Amazon’s listing before it’s too late.