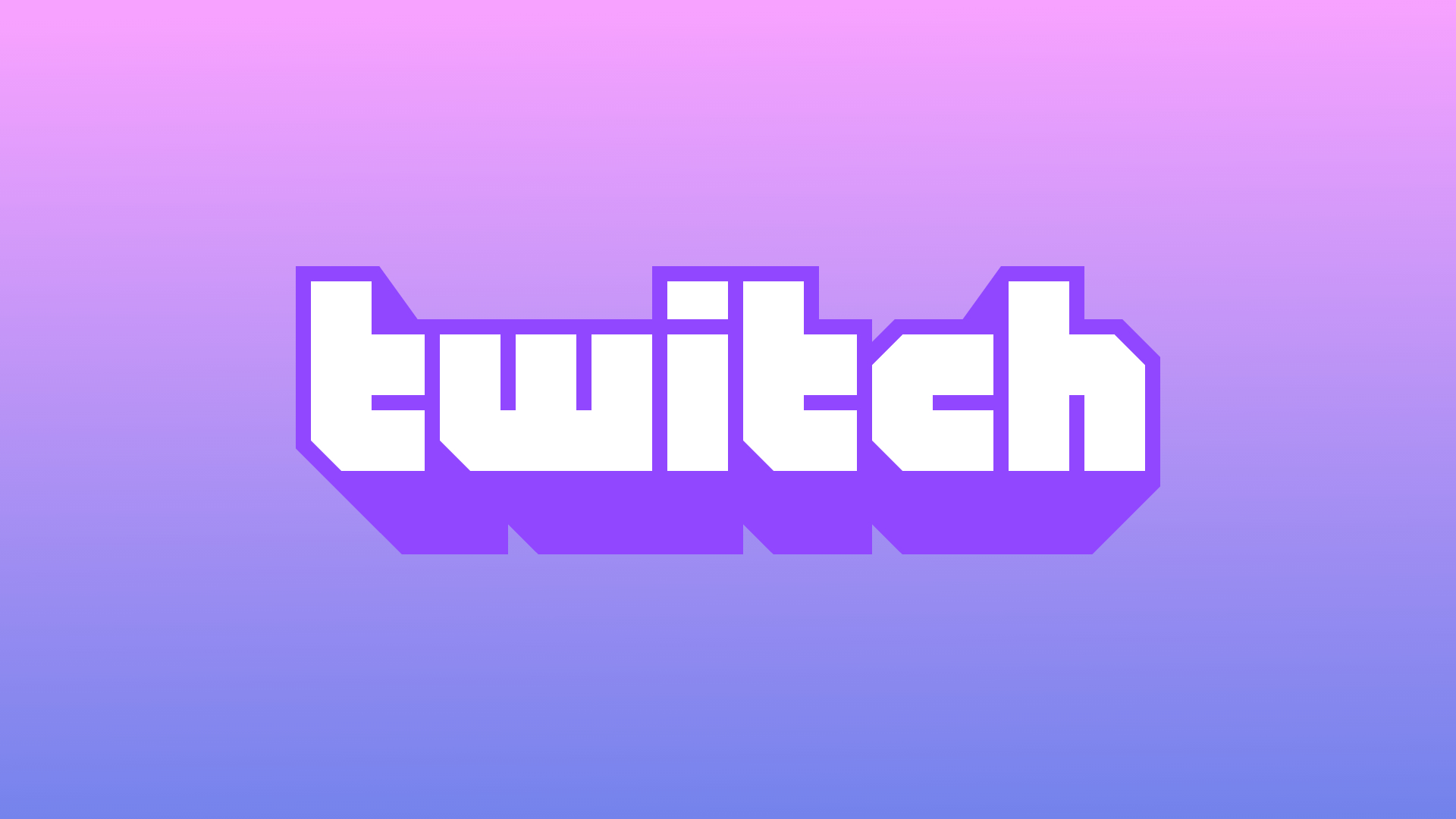 Big Music has once again got it out for Twitch streamers as another wave of DMCA takedowns have hit exclusively VODs, mostly targeted at those playing music in the background of their streams.

Twitch sent out a warning email to its creators last week, informing them that around 1,000 individual claims had been received from a variety of music publishers (thanks, Kotaku). Twitch went on to explain that they believe music industry bigwigs are using “automated tools to scan and identify copyrighted music in creators’ VODs and Clips,” which apparently could spell “further notices” in the near future.

The advice from the streaming service echoes that of the last DMCA takedowns—if you don’t want to be targeted, delete your stuff. “If you know you have unauthorized music or other copyrighted material in your past VODs or Clips, we strongly recommend that’s permanently delete anything that contains material,” the email continued. Twitch also recommended for users to make use of its “unpublish all” feature that was introduced in an attempt to make dealing with copyright claims easier for streamers.

this is what that whole email from twitch about DMCA strikes says btw pic.twitter.com/EWZsowNJrtMay 28, 2022

Twitch also said it’s “disappointed” by the way the music industry has gone about their claims, while saying it’s continuing to “help creators minimise the amount of material that may infringe others’ copyrights.” That includes things like education and resources on copyright, new features on the site to more easily manage copyrighted videos, and “working with rights holders on longer-term solutions.”

Of course, that doesn’t help the streamers who’ve suffered from the latest takedowns. Popular Minecraft streamer Sneegsnag was one of those who suffered a copyright claim, tweeting “just got a DMCA strike on a VOD over Boulevard of Broken Dreams playing on a video from March 2019 that nobody except grubby music corporations can access. If they can go in and see it I should be able to as well this system is abysmal.” WoW Streamer Asmongold called the laws “ridiculous and antiquated,” adding it’s “embarrassing that the internet still follows a law written in 1998.”

Even Twitch isn’t safe from the rules around copyright and DMCA hell—a performance from Metallica was (rather hilariously) muted on Twitch and replaced with a twee honky-tonk tune during a BlizzCon stream earlier this year. It was said back in October that the site was working towards some solutions for copyrighted music issues, but it seems like we’re still a way off any resolution.