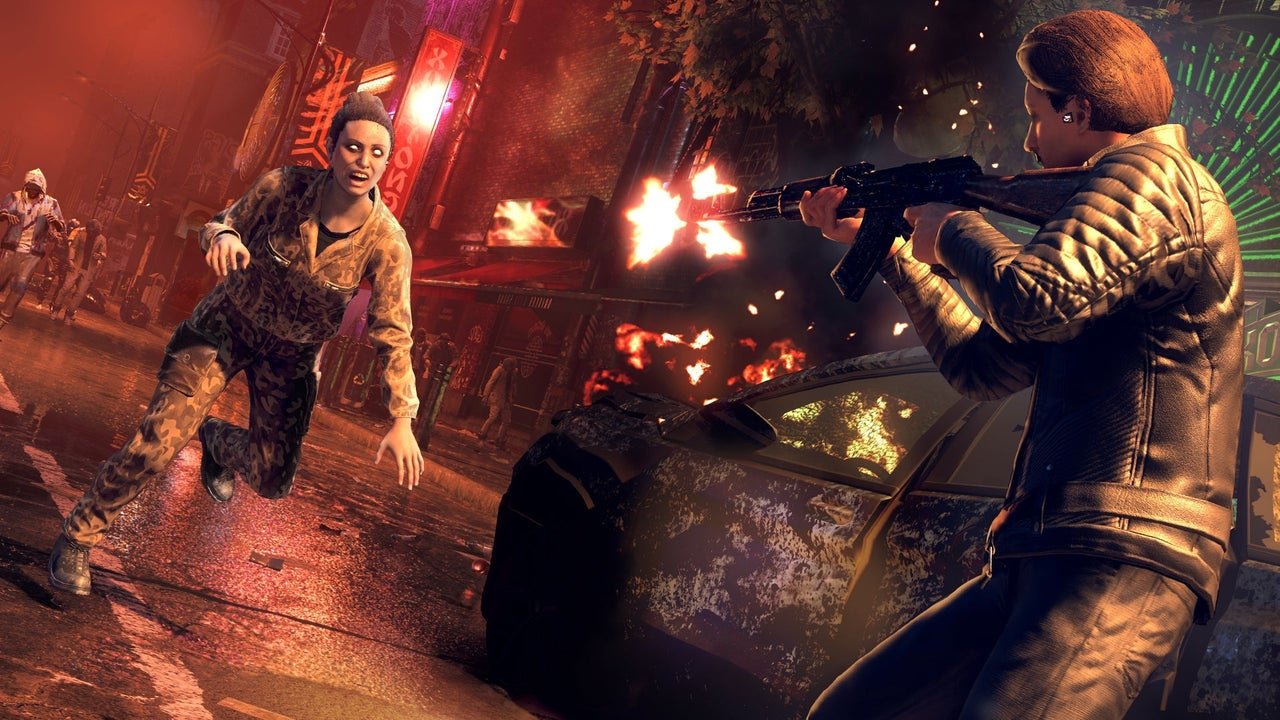 Watch Dogs Legion is now playable at 60 frames-per-second on PlayStation 5, as Ubisoft’s promised performance update has rolled out on next-gen consoles. You will sacrifice the release’s gorgeous raytracing effects if you select it, but obviously gain silky-smooth performance. It’s a trade-off, as always, and you can toggle between modes to see which you prefer.

In other unrelated news, the undead are coming to London in a new co-operative mode named Watch Dogs Legion of the Dead. Presumably this is the surprise in the game’s recent roadmap, and is currently being tested on PC ahead of a release on consoles. “Watch Dogs Legion of the Dead delivers a roguelite experience where players will have to ‘Survive-as-Anyone’ against the looming threat of the undead,” reads an IGN video blurb.

It continues: “In solo or up to four friends in co-op, players will need to strategise on how to reach the extraction point for each run and gather as many supplies as possible along the way. Players can use abilities such as the Bee Swarm to decimate enemies, the AR Cloak to escape threats, and a Combat Spider-Bot equipped with a turret for protection.”

You can check out over 20 minutes of gameplay footage embedded above.