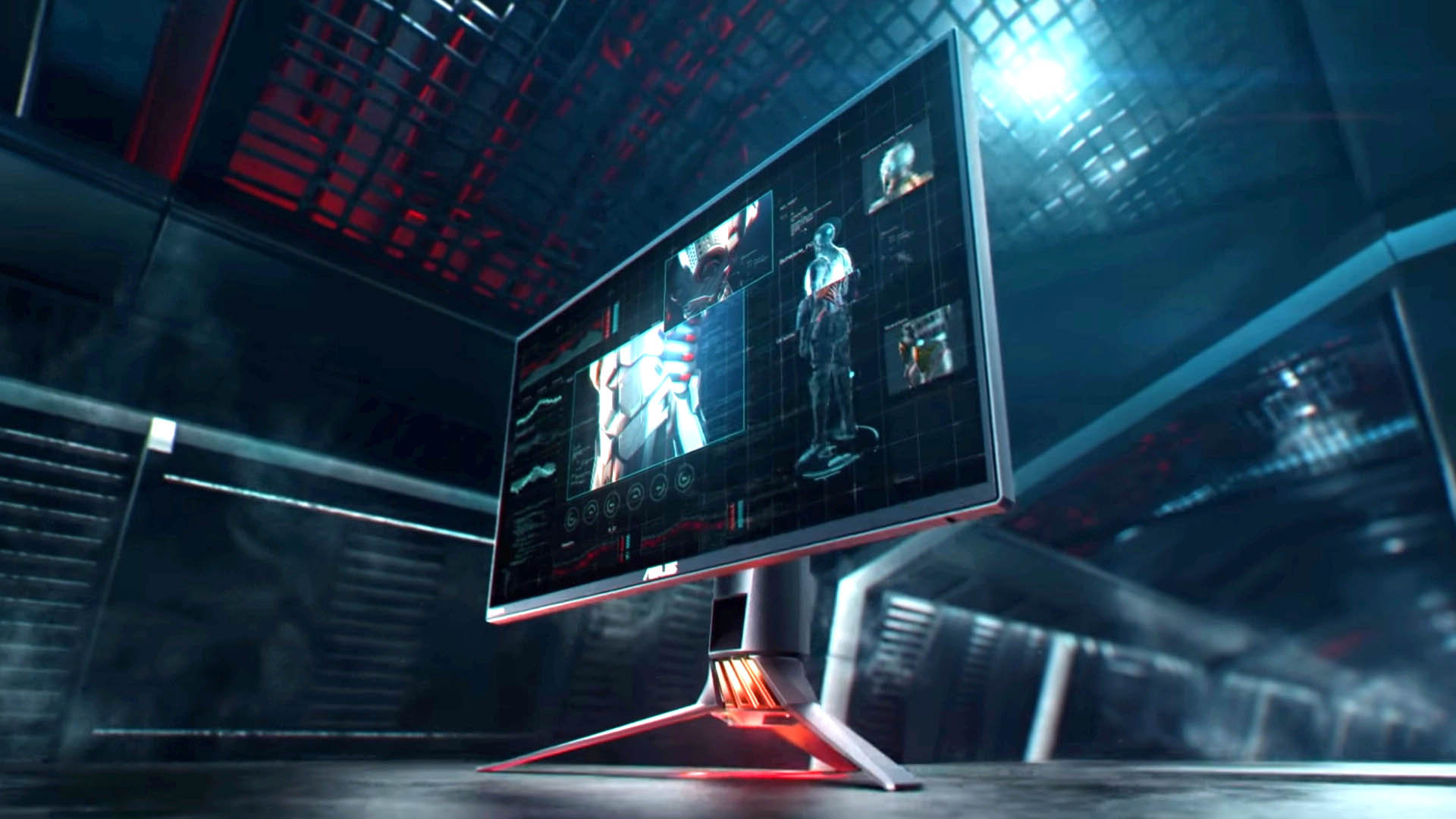 Refresh rate is debatably the most important feature on a gaming monitor, and while we’re just getting acquainted with 360Hz – or 390Hz if you’re lucky enough to get one that overclocks – the climb isn’t over. Sweclockers reports that both LG and AU Optronics will put 480Hz displays into production by the end of 2022, aiming for a 2023 release.

Bringing the concept to life, Zisworks has already tested 480Hz panels at a meagre 540p resolution back in 2017. The new consumer variants should follow in the footsteps of the Asus ROG Swift PG25QN, however, bumping things up to and industry-standard 1080p resolution on a 24.5-inch screen. Details are a little thin beyond this, only hinting that specification might also include support for DisplayHDR 400 and stick to the default sRGB colour space.

LG is also reportedly working on a new feature that should produce truer blacks, once again sidestepping the OLED technology we’ve seen so rarely in the gaming monitor market compared to televisions.

Although we’ve seen a handful of OLED gaming monitors, they’re expensive to produce with a high refresh rate and, with a few exceptions, are often much larger. Gaming monitors instead tend to average from 24 to 32 inches – which is roughly the size LG is targeting with its new technology. If IPS Black, as the feature’s called, can replicate a similar depth to OLED, then it might just fill the glaring hole in the market.

It does beg the question of how high is too high with diminishing returns at higher refresh rates. As the new standard comes in, we are also likely to see 360Hz appear on higher resolution monitors, breaking free of its Full HD confines – so we’d call this a win-win.

You’ll soon be able to vomit on command in Valheim