VLG publishing and developer imaginarylab have announced that the surprisingly-named Willy Morgan and the Curse of Bone Town will be launching on Switch next week.

Said to be a great fit for fans of point-and-click classics like Day of the Tentacle and Monkey Island, Willy Morgan offers “a modern take” on point-and-click games by having players pick up the usual clues and master puzzles in a fresh, 3D, pirate-themed world. You’ll be helping Willy discover details on his father’s mysterious disappearance, and hopefully enjoying the “hilarious dialogue, whimsical characters and charming cartoon graphics” throughout.

“10 years have passed since the mysterious disappearance of Willy’s father, the famous archaeologist Henry Morgan. After Willy receives a strange letter containing a cryptic message he heads on a perilous adventure to Bone Town, an unconventional place full of pirates and shady characters, to once and for all uncover the truth behind what happened to his father.”

Key Features:
– Non-linear gameplay – Explore without constraint, collect items and solve stimulating puzzles.
– Unique graphic style – A fantastical world with a magical atmosphere.
– Full HD quality – Cinematographic cutscenes and over 50 locations to see.
– A pirate world with a modern twist – Pirates and computers? Why not?!
– 15 NPCs to interact with – Learn about the story through several hours of interactive dialogues packed with irony and easter eggs.
– Original soundtrack – More than two hours of original music. 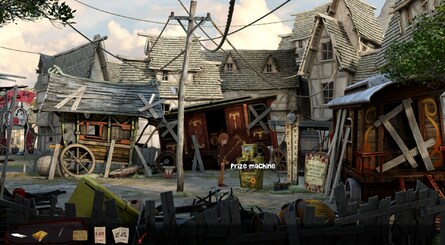 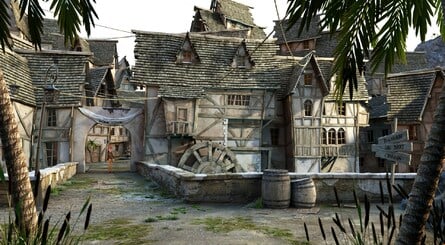 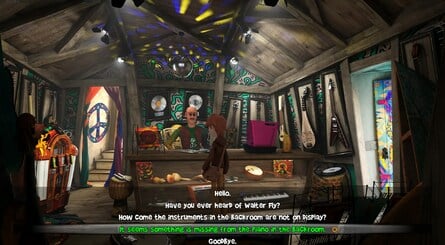 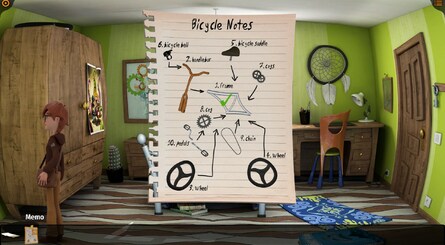 The game’s launching on the Switch eShop on 8th June for £22.49; it arrived on Steam last summer and has received ‘very positive’ user reviews.

What do you think? Will you be keeping an eye out for this one? Tell us below.