Nature is healing. Or, rather, nature is doing some violent reclamation in the World’s Edge map update, which lands as part of the Apex Legends Season 10 release date. Today, the devs have provided a broad breakdown of what’s changing in the new version of World’s Edge, and most importantly, the sky is blue again.

“With the Emergence update,” the devs say in the announcement blog, “the skybox in World’s Edge will showcase a brighter, more neutral time of day with a colder look overall. We heard the community’s feedback and we wanted to bring back the older lighting of the map, while putting our own new twist to it.”

Besides pleasing skies, the map update also removes the Refinery in favour of a larger, more enticing new POI called the Climatizer, which has bathed the northern area in snow. The fissure in the north has extended, and it’s now filled with lava. Sorting Factory has been replaced by Lava Siphon, which should provide more close-combat battles and a bit more chaos in the region. A Landslide has wiped out Train Yard, too – it’s still a POI with loot, but it’s a bit more spread out.

Gondolas have been added to Climatizer and Lava Siphon, too. These are moving carts that bring a bit of the spirit of World’s Edge old train (RIP) back to the map. 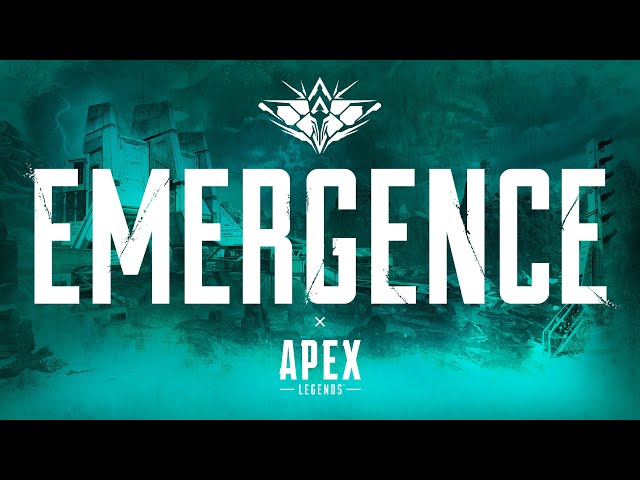 You can see some snippets of those changes in the new Apex Legends trailer above.