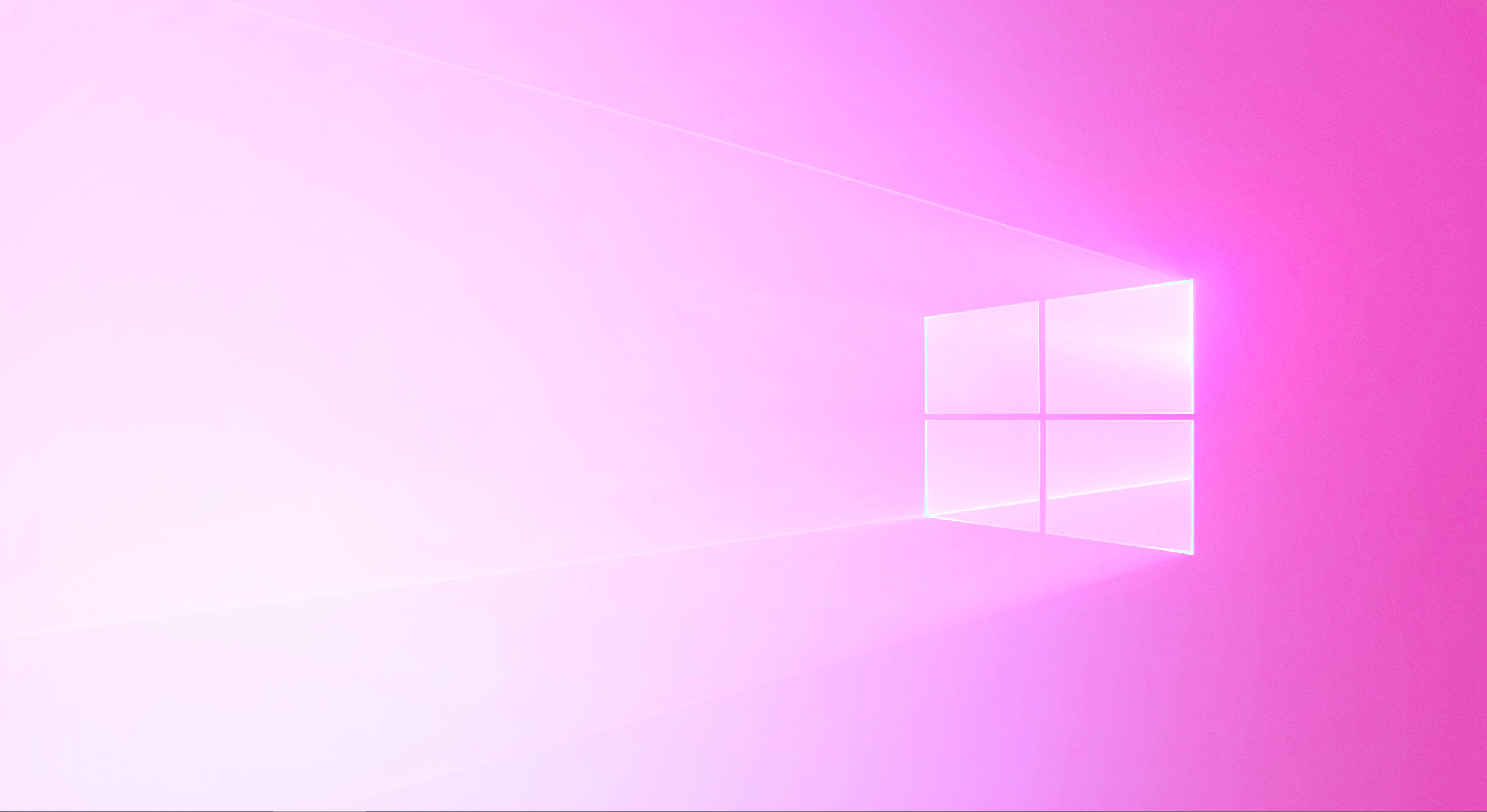 If you’re one to keep track of Windows 10 updates, you’ll know we’re due a half-year Windows update. If you’re not, you know now, and not a day late neither: The 21H1 update just landed and can be downloaded via the control panel.

If you’re dying to get your hands on the latest features, you can try and force the Windows 10 Update process to do your bidding. Just head to the Windows Settings > Update & Security > Windows Update and hit the Check for updates button.

You’ll need to already be running Windows 10 version 2004 (May 2022 Update) or higher to receive the update, but with that in tow you should be ready to roll.

You can also download the update directly from Microsoft over on the Windows 10 update page.

For everyone else availability of the new Windows update will be staggered over a matter of weeks, so don’t fret if your machine isn’t offering you the update immediately. Microsoft will attempt to deliver the update to devices that it feels are less likely to run into issues first, followed by everything else. If it runs into issues, Microsoft will likely put a hold on the update for affected devices.

I wouldn’t be in any particular rush to get a hold of this update, though, as it’s relatively slim and contains only a few features and bug fixes. Windows Hello will now offer multi-camera support, while Windows Defender’s Application Guard gets a performance increase. There’s also a new WMI Group Policy feature that’s largely of interest to remote working admins.

There’s also the fact that Windows doesn’t have a great recent track record of not bricking your gaming rig’s framerates through innocuous updates.

So not much for PC gaming. Some features planned for this update were pushed back to a later release, and that should mean more exciting changes on the way with the Sun Valley 21H2 update.