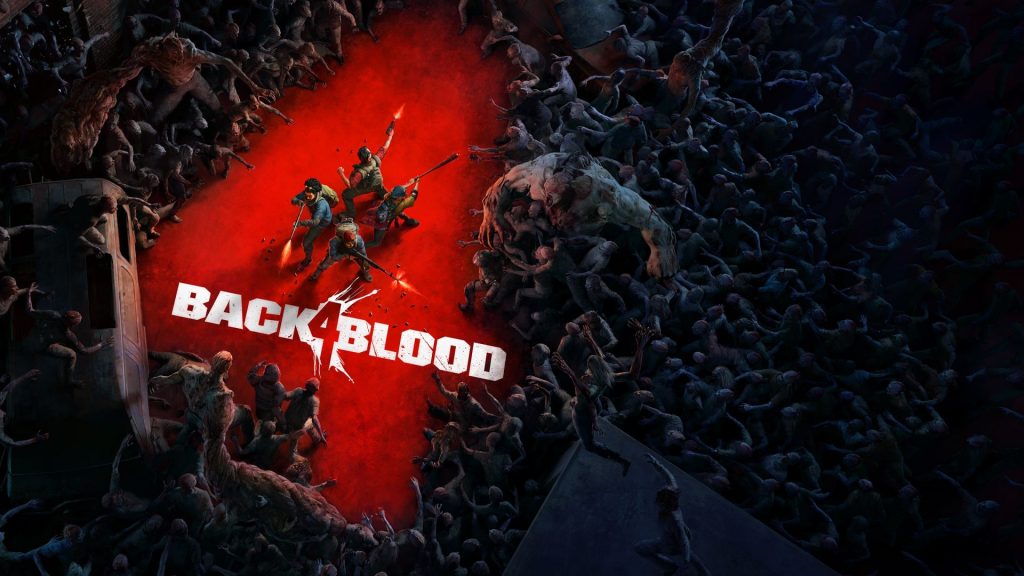 Left 4 Dead fans have been starving for something similar to come along and satiate their hunger for adrenaline-fueled co-op zombie shooters. But though Valve doesn’t seem to be interested in doing that just yet, that doesn’t mean there’s nothing to look forward to. Turtle Rock Studios has been turning heads with the upcoming Back 4 Blood, made by a team that’s comprised of many who originally worked on Left 4 Dead– and soon, we’re going to get to see gameplay from the upcoming shooter.

A PvP showcase for Back 4 Blood has been confirmed for next Sunday, June 13, at 2 PM PT / 5 PM ET. There’s no word yet about how meaty this showcase will be, or if there are also plans to show off other aspects of the game beyond PvP, but at least we know for sure we’re going to get to see the game in action.

Back 4 Blood is due out on October 12 for PS5, Xbox Series X/S, PS4, Xbox One, and PC. An open beta is also going live this Summer, though an exact launch date for that is yet to be confirmed.