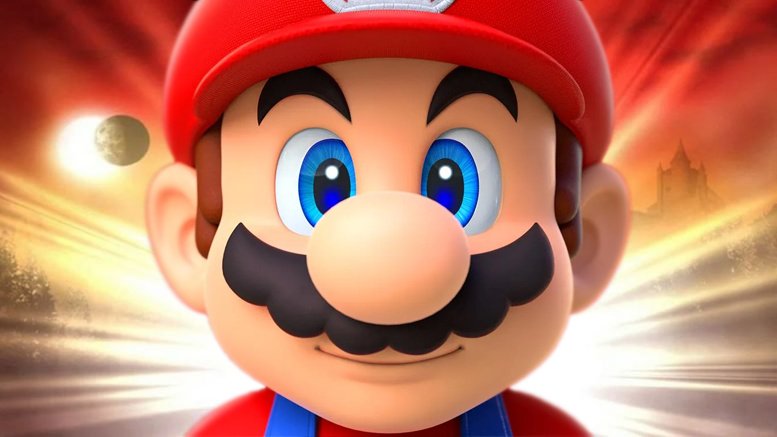 The re-release of Baldur’s Gate: Dark Alliance was very much a game we were looking forward to until for whatever reason it didn’t actually arrive on the Nintendo Switch on the same date as other platforms.

Here we now are a few weeks on still waiting for it to arrive. So, what’s going on? In its latest update on social media, Black Isle Studios has announced it’ll be sharing some more information about the Switch version “first thing tomorrow”.

We guess it’ll be for a new release date, but who really knows at this stage…

We know you have been aching for an update on the Nintendo Switch release of BG:DA.

Stay tuned FIRST THING TOMMOROW for an update on just that!

We want to make clear that issues did arise from the Switch release, and all parties are working very hard to fix it.

As noted in the latest tweet – there have been “issues” with the Switch release and “all parties” have been working hard to fix it. In a follow-up tweet, Black Isle further clarified how certification for the game had passed ages ago and had “no bearing” on the Switch delay.

The certification for BG:DA passed ages ago and has no bearing on the delay for the Nintendo Switch.— Black Isle Studios (@BlackIsleStudio) May 17, 2022

Have you been holding out for the Switch release of Baldur’s Gate: Dark Alliance? Or did you pick up the game on another platform in the end? Leave a comment down below.