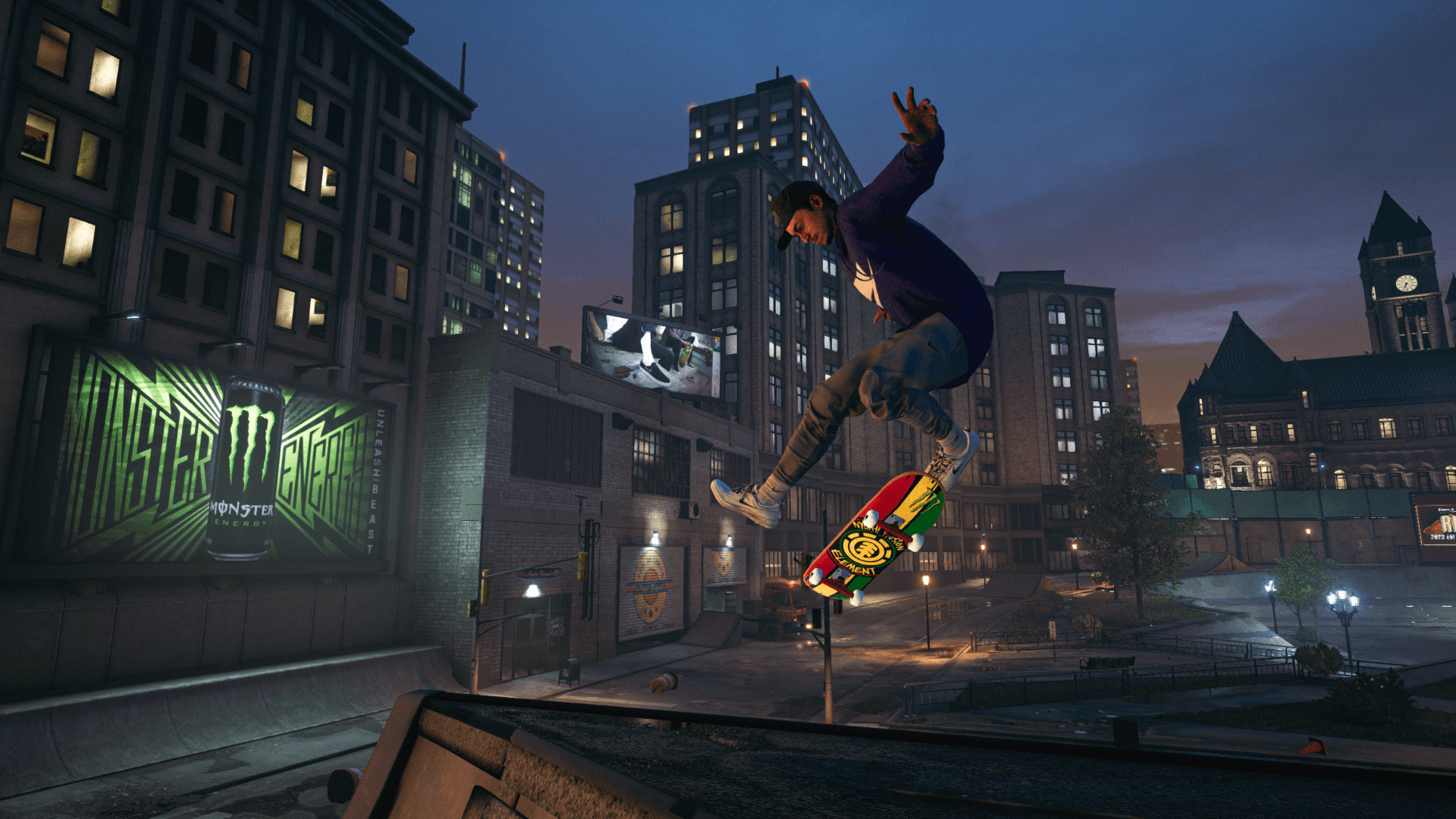 Jess Margera, drummer for rock band CKY and brother to series mainstay Bam Margera, may have revealed that Activision is working on a new Tony Hawk’s Pro Skater game.

As spotted by VGC, Margera spoke to the Behind Closed Doors podcast on how to finance bands through touring and licensing deals. CKY previously had a track on 2001’s Tony Hawk’s Pro Skater 3 (the best one), and when asked about the band’s history with the series, Margera tells the interviewer that he believes they’ll be on “the new one coming out too.”

It’s worth noting that CKY doesn’t appear on last year’s Tony Hawk’s Pro Skater 1+2. Margera also makes it somewhat clear he’s talking about a different game, going on to talk about how his kid is already playing 1+2 on PS5. This wouldn’t even the first time a musician leaked a Tony Hawk game, either—last year’s remasters were originally teased by punk rock outfit The Death Set.

Tony Hawk’s Pro Skater 1+2 was an incredible update for a pair of 20-year-old shredders, and the suggestion that Activision may be working on a Pro Skater 3 remake (or indeed, an entirely new entry) is certainly tantalising. But there’s still the question of who’d be developing it, after the publisher repositioned THPS1+2 developer Vicarious Visions as a full-time Blizzard support studio.

Activision told VGC it “doesn’t comment on rumour or speculation.”