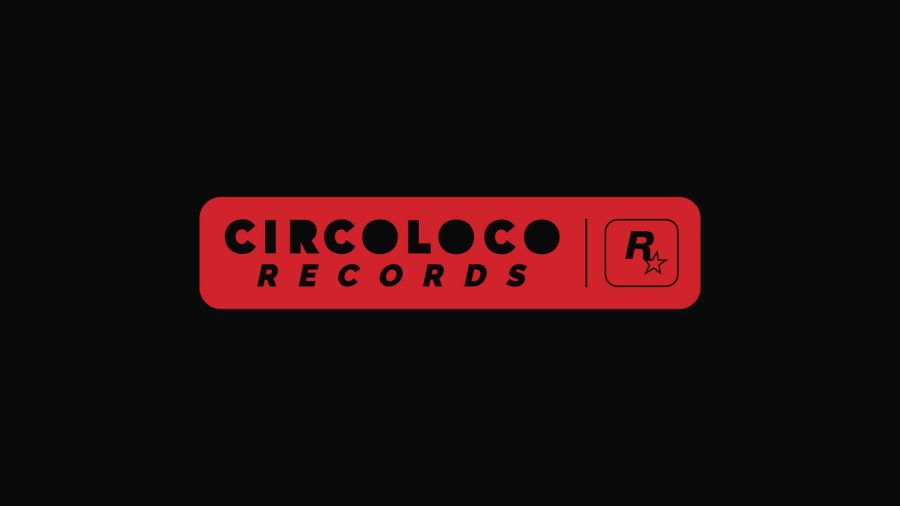 This label will make its debut with a series of EPs that feature tracks from the compilation album Monday Dreamin’. Included is new music from After Hours resident Dixon, Music Locker resident DJ Moodymann, Carl Craig, Luciano, Seth Troxler, and Rampa. Up and coming artists like Sama’ Abdulhadi, Lost Souls of Saturn & TOKiMONSTA, Red Axes, and more will also be included.

The Monday Dreamin’ Blue EP will kick things off on June 4, featuring new tracks from Sama’ Abdulhadi, Rampa, Kerri Chandler, and Seth Troxler, along with a new Dixon remix of Deichkind’s “Autonom.” Note that further EPs will release on a weekly basis to the lead-up of the compilation’s release on July 9.

Note that a long-term effort toward environmental sustainability has a hallmark of CircoLoco’s efforts to evolve their approach. The launch of CircoLoco Records will reinforce their commitment to championing forward-thinking dance music artists beyond the club. 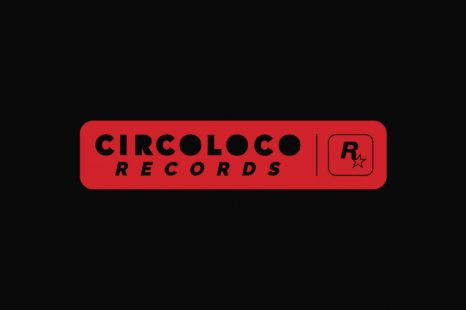 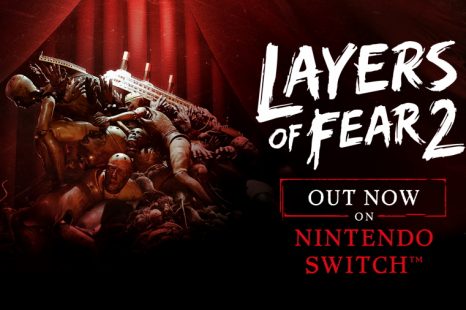 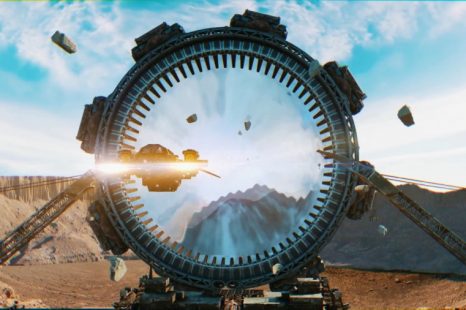