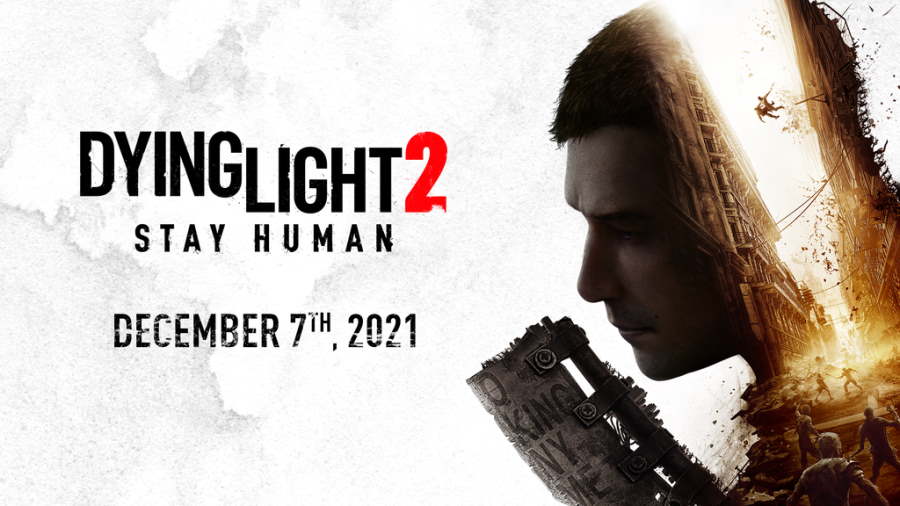 After years of anticipation, the world of Techland Games’ Dying Light 2: Stay Human will launch on December 7, 2022.

This news was announced during today’s episode of Dying 2 Know. Hosted by Leahviatan and Jonah Scott, this approximately 30 minute show took a deep dive into how the team has created the world of Dying Light 2, the protagonist Aiden’s goals and motivations, The City’s environment, and the choices and consequences players will come across.

You can watch the full segment below:

For those who want to get straight to the latest gameplay footage of the game, you can watch that below:

The game will come out for the PlayStation 4, PlayStation 5, Xbox One, Xbox Series S/X, and PC. 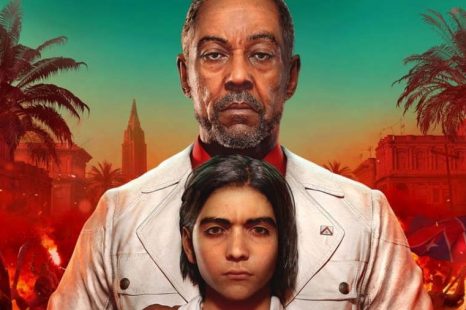 The team at Ubisoft Toronto announced today that players will be able to join the guerrilla movement of Far Cry 6 when it launches on October 7, 2022 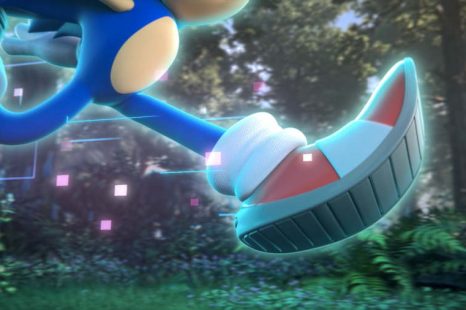 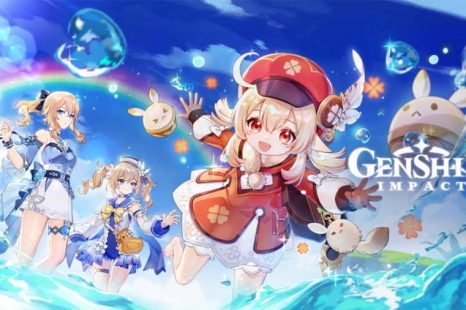 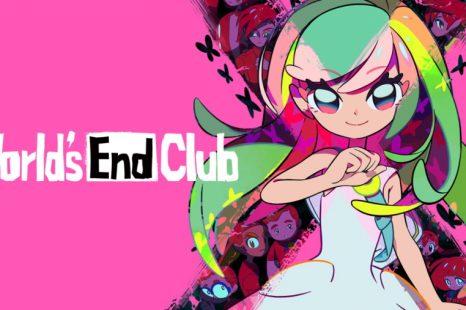 To mark its launch on the Nintendo Switch, a new launch trailer has been released for IzanagiGames and NIS America’s World’s End Club