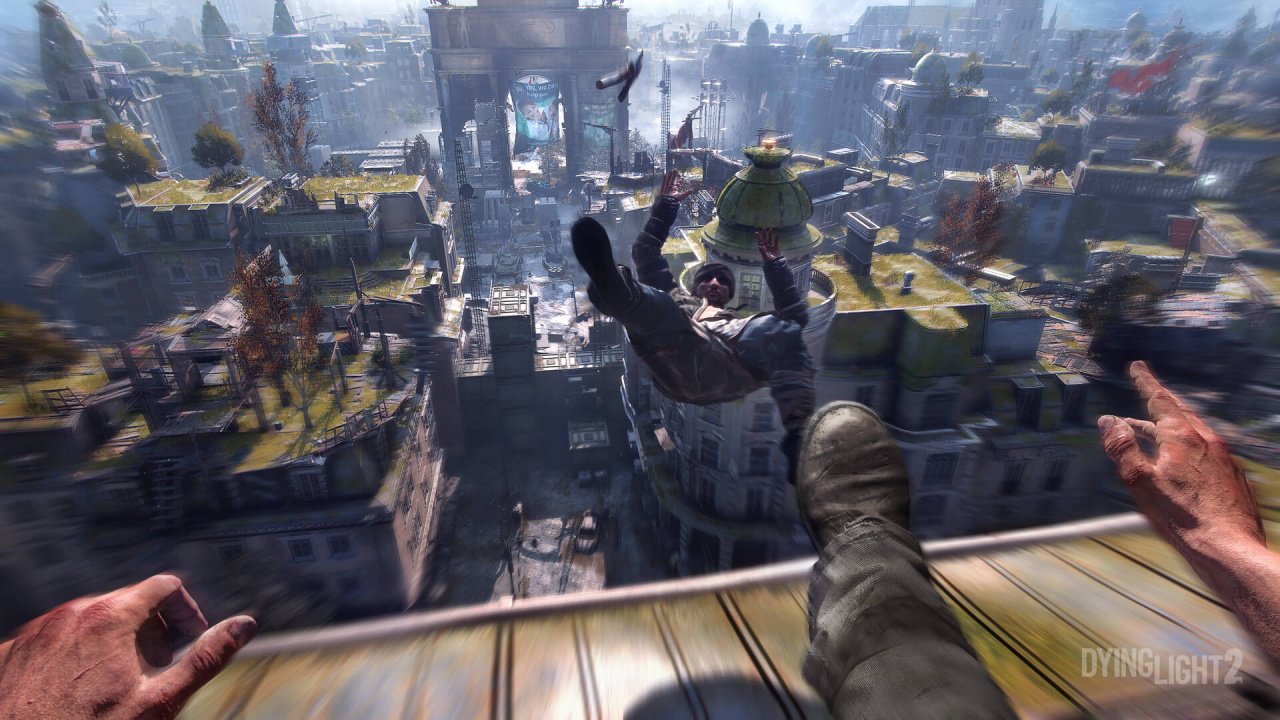 Dying Light 2 is edging closer to its December release date, and here’s a gameplay trailer from Microsoft’s Gamescom press conference to get you in the mood. The moody two-minute clip focuses on the various factions you’ll encounter throughout the campaign, and slips in some parkour traversal and acrobatic combat along the way.

At this point, we’ve already seen a fair amount of gameplay from the Techland sequel, so there are no real surprises here. Some of the navigation looks a little bit awkward to us, but as long as it feels tight and responsive with the DualSense in hand then that’s the most important part. We like the look of the first-person combat, which seems particularly over-the-top.