Square Enix have announced the next expansion for the MMORPG Final Fantasy XIV: Endwalker will be releasing this November. 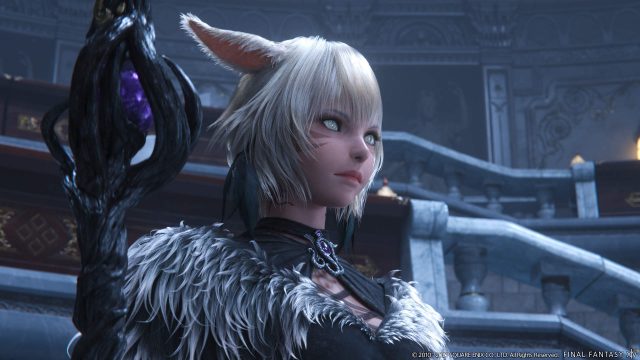 The Final Fantasy XIV Playstation 5 version will also be launching on May 25th.

The official service for the PlayStation®5 version of #FFXIV will also start on Tuesday, May 25! pic.twitter.com/tapInAtRSz

Those who pre-order will receive the pre-order bonus codes and can be redeemed immediately.

Square also announced some details about the new content coming to Final Fantasy XIV: Endwalker which includes a new job role Reaper who specialises in scythe-swinging melee DPS for close-quarter combat, and can call on an avatar from the Void. There will also be a new playable race, a Male Viera, yes bunny boys are on the way. There was also the reveal of new locations including a spectacular new lunar landscape, Mare Lamentorum. You can check out all the details below: 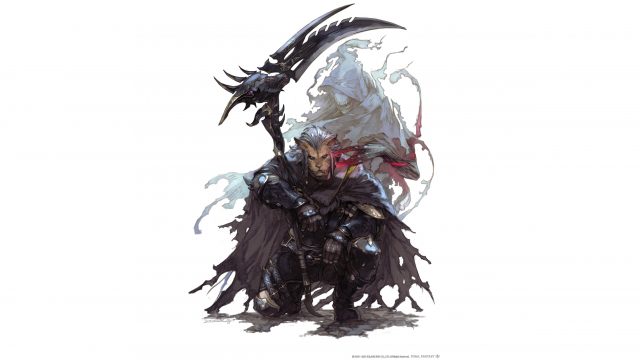 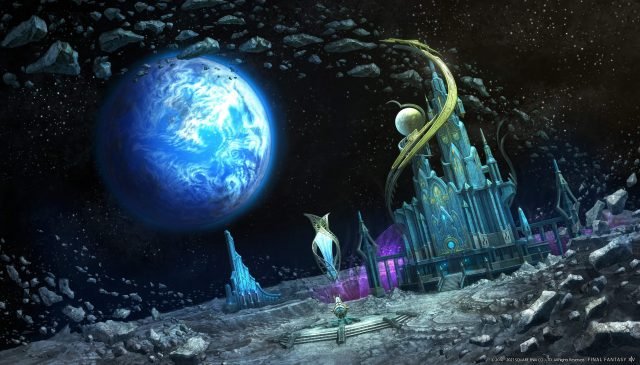 You can check out the full cinematic trailer below, plus a video which spotlights the new job Reaper:

Square Enix also released the roadmap for upcoming content for 2022:

Square Enix also announced new data centers coming for Oceanic servers, for Australia and New Zealand with “more information about this in the coming months”.

For a rundown of recent RPG news find it here in Top RPG News Of The Week: May 16th (New World, Biomutant, Scarlet Nexus And More!).