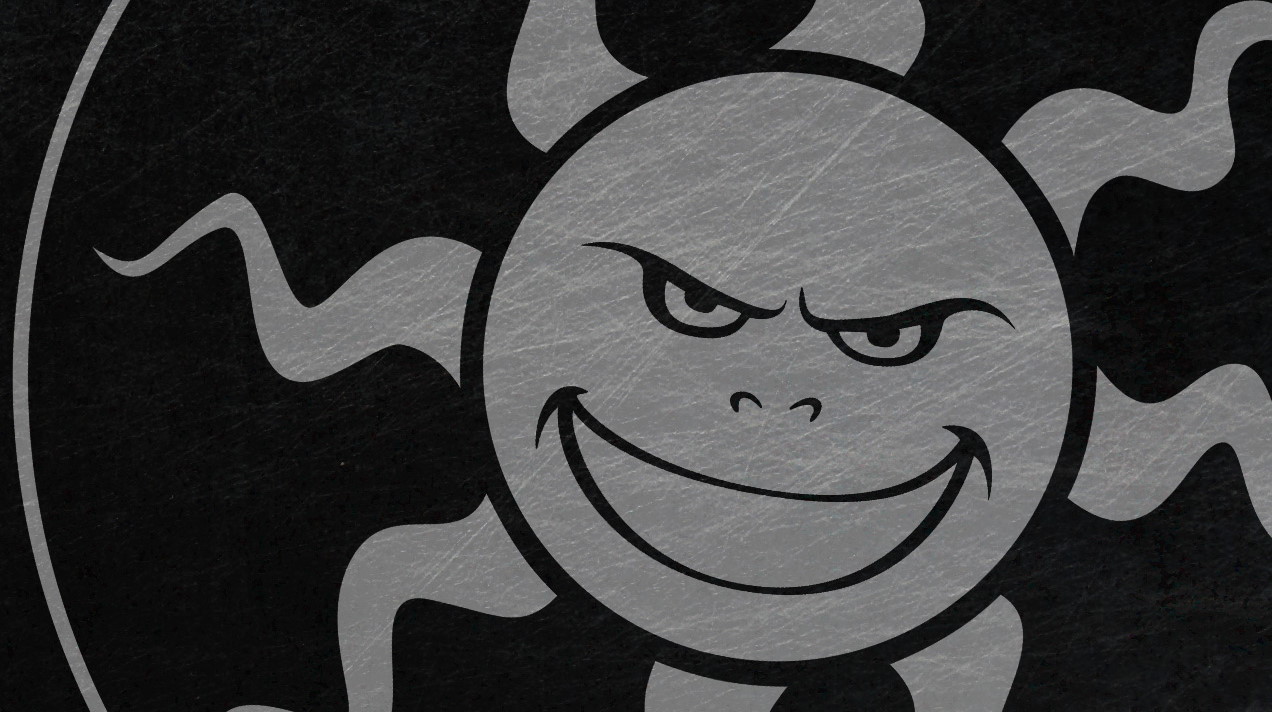 Sebastian Ahlskog is the former chief financial officer of Starbreeze, the Swedish studio probably best-known for the Payday series, and in February 2020 was convicted of insider trading: a conviction that has now been quashed on appeal (as reported by GamesIndustry.biz).

The original conviction came after an investigation into Ahlskog selling his shares in Starbreeze in November 2018. This was one month after he’d left the company, and at a time when it was in dire financial straits and about to begin a major corporate re-structure, which was publicly announced in December 2018. Ahlskog sold his shares for SEK 700,000 (roughly £60,000 or $81,000), and one can see why the Swedish Economic Crime Authority found the timings rather suspicious.

GamesIndustry.biz has seen court documents, authenticated by the Swedish court of appeal, that show these charges were dismissed on June 11th. The court found Ahlskog did not have insider information that Starbreeze would fail to find external funding and noted that, at the time the shares were sold, the company was in funding discussions with external partners. The court further noted that Starbreeze wasn’t declared bankrupt (it went through a Swedish corporate process known as reconstruction).

The Swedish authorities had until September 7 to appeal against this decision, but have declined to pursue things further. Ahlskog no longer has to pay the financial penalty handed-down on his initial conviction, and that judgement will be retrospectively amended. Ahlskog wasn’t the only Starbreeze suit to have been implicated: former CEO Bo Andersson Klint was also charged, but cleared.

For its part, Starbreeze emerged from its period of reconstruction a much healthier business with current CEO Tobias Sjögren writing in the company’s most recent financials that “We have executed two capital raises during the year and paid off a large proportion of our debts, strengthened our financial position and thus enabling the continued successful development of Payday 3 in 2021—all key steps in putting Starbreeze back on the map as an industry leader.”