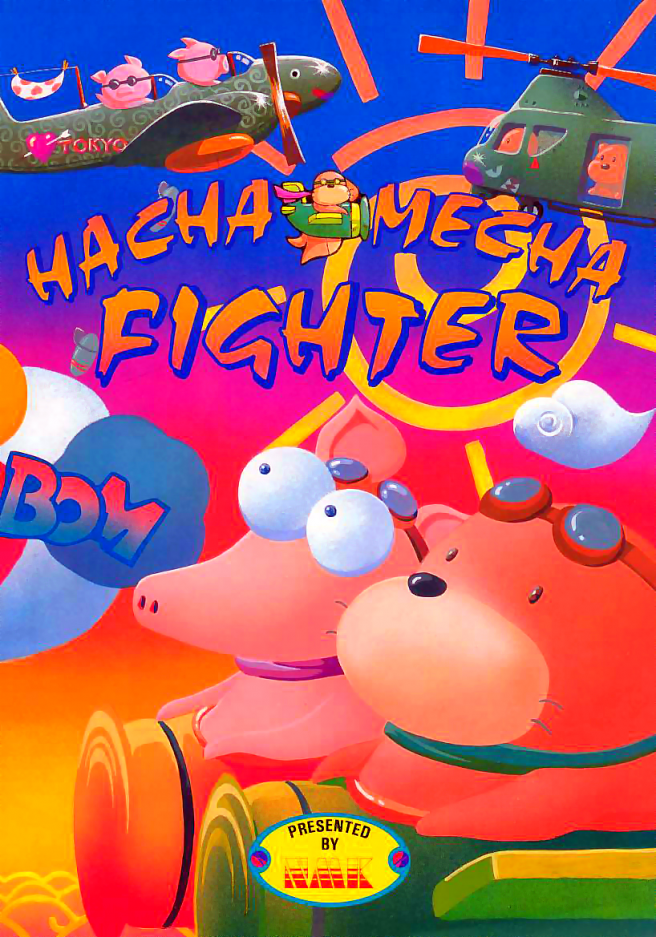 Hamster has announced that it plans to release Hacha Mecha Fighter as the latest Arcade Archives game on Switch. The shoot-em-up will release on June 3.