Studio of the moment, Sabec, is keeping up with its current schedule of weekly Switch releases with Spy Alarm, the latest of its ‘games’ to hit the eShop.

You might remember that Calculator blew up online a couple of weeks back (sparking a comical trend of joke reviews in the process), and this was quickly followed up by Xylophone, perhaps forever cementing Sabec as a publisher of needless apps on Nintendo’s digital store. With Spy Alarm, though, the studio is at least making use of one of Switch’s underused and underrated features.

“Spy Alarm works by transmitting an invisible infra-red tripwire which if broken sounds an alarm,” the eShop listing reads. The right Joy-Con’s IR Camera comes into play here, sending out this invisible beam, and if someone or something crosses that beam, an alarm will ring out from the console. 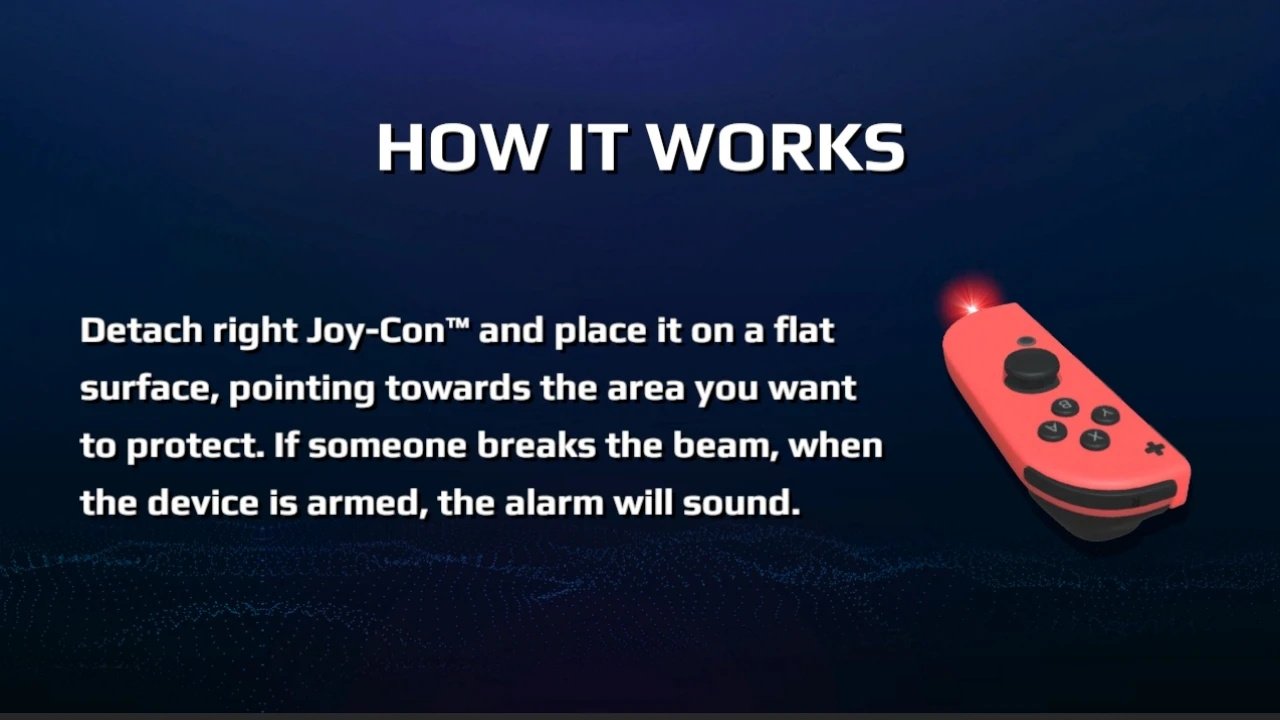 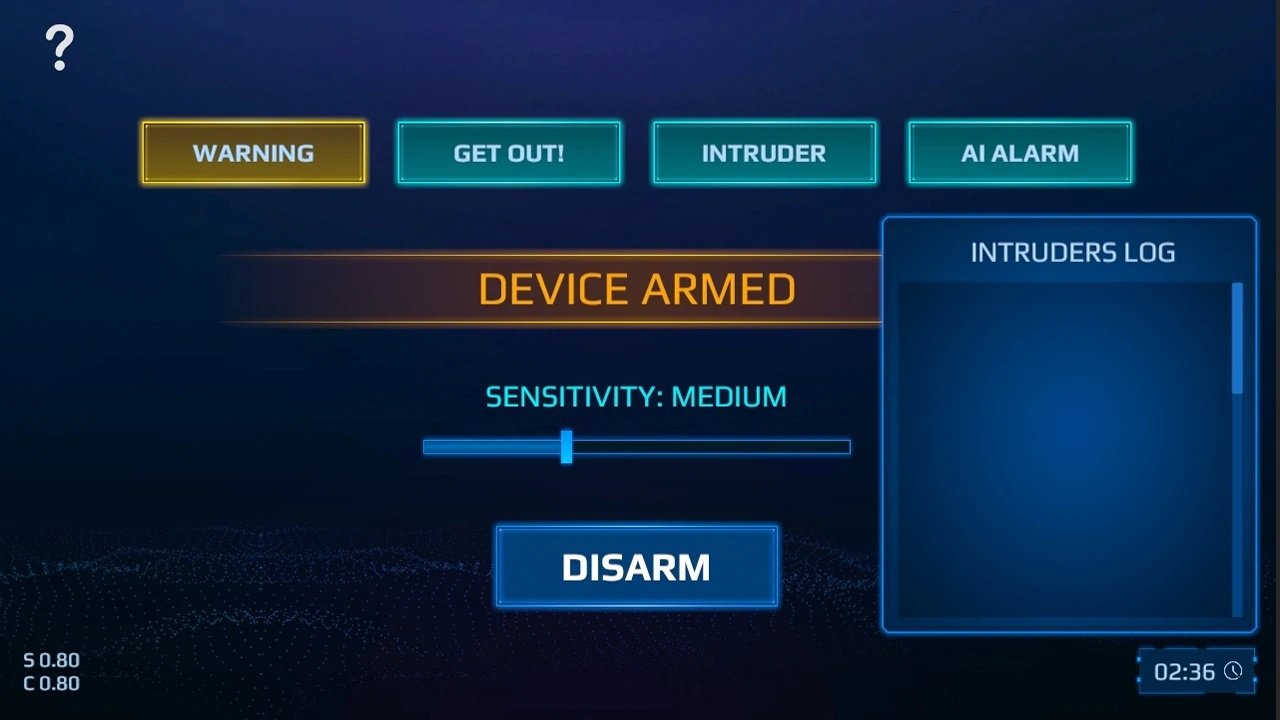 You can choose from four different alarm sounds, and just in case you’re somehow using this for some important spy work, the app also includes an ‘intruder logger’ which will track how many times your alarm was triggered while you were away. We doubt James Bond will be downloading this for his next mission, but we guess it could be useful if you suspect your cat might be pinching snacks from your desk whenever you head out.

Spy Alarm launches for Nintendo Switch on 27th May for $9.99. Make sure to sneak into our comments section below and share your thoughts.