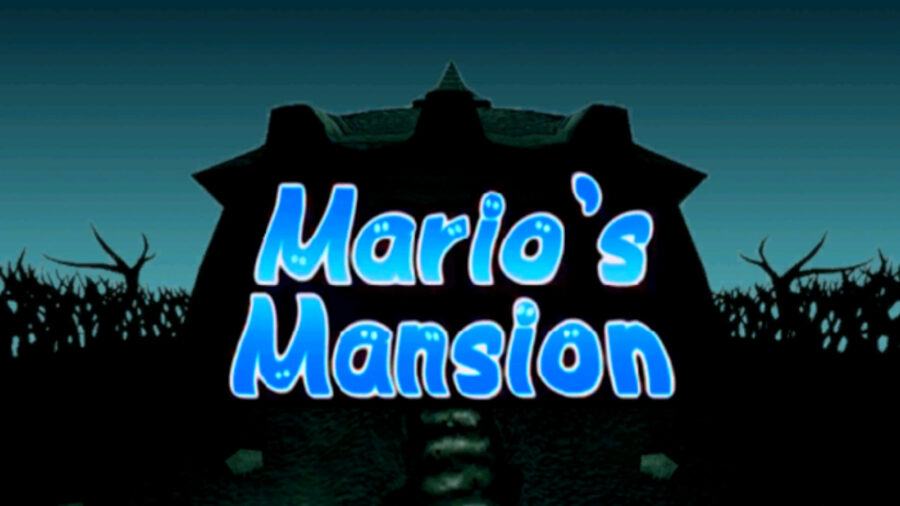 It’s a full conversion that swaps Mario in for Luigi’s character model, and traps Luigi in the prison painting. It properly replaces the dialogue text to refer to Mario, and it swaps out all of Luigi’s voice clips for Mario samples. It even swaps around little details like star colours, dialogue icons, and more to make the transition look seamless.

You can pick up the hack over on Romhacking.net courtesy of modder Nintendo 64 Wizard, though, of course, you’ll need to provide your own copy of the original game for it to work. It only works on emulators, not original hardware, so you’ll need to make use of something like Dolphin to play it.

Emulation continues to work wonders for old games, no matter which platform they originally released on.