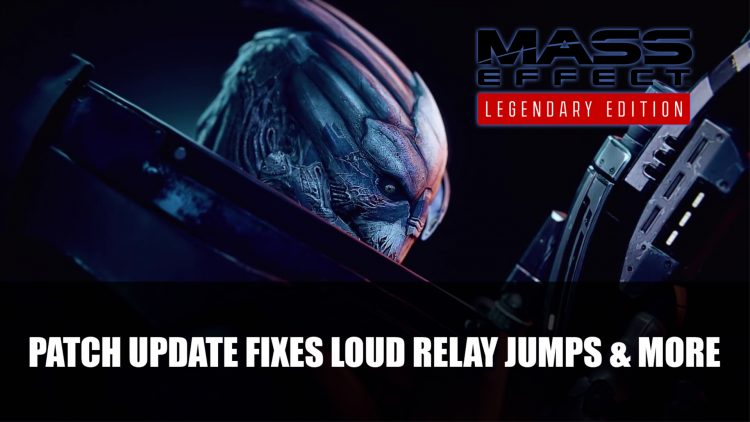 The latest patch for Mass Effect: Legendary Edition fixes and improves a number of things across platforms. The patch notes which were shared on the EA website, details a list of items including resolving issues with some achievements/trophies not triggering such as the Paramours or kill count trackers. There has also been a number of improvements made for various hardware configurations.

One audio changes which has been requested by fans in the past is the adjustment to the Mass Relay load screens in Mass Effect 1, which now have a lowered volume, so you can experience these without having to adjust your volume or blast your eardrums. Other adjustments also affect early-game progression, with the reduced amount of max credits players can take with them from Mass Effect to Mass Effect 2 down to 100k, which now reflects the original release of the game.

You can check out the full list of fixes and improvements below:

For more news be sure to check out next Biomutant Patch 1.4 Now On Console and Chernobylite Gets ‘Tatyana Story’ Trailer.