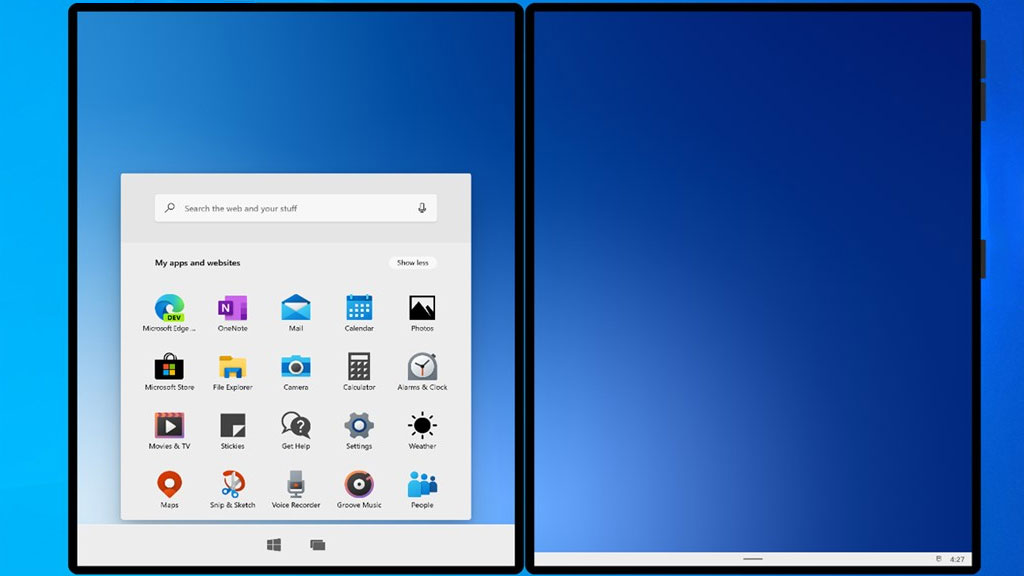 So long Windows 10X, we hardly knew ye. Microsoft confirmed that the trimmed down version of Windows 10 will not see a formal release this year, as originally intended, or any year thereafter—it’s been scrapped. Or scraped, actually, because some of the design elements will be introduced in Windows 10 with the upcoming Sun Valley update.

“Following a year-long exploration and engaging in conversations with customers, we realized that the technology of Windows 10X could be useful in more ways and serve more customers than we originally imagined. We concluded that the 10X technology shouldn’t just be confined to a subset of customers, “Microsoft’s John Cable said in a blog post.

Microsoft introduced Windows 10X in October 2019, pitching it as a custom version of Windows 10 designed specifically for dual-screen devices, like the Surface Neo. Following the pandemic, however, Microsoft pivoted its Windows 10X strategy towards single-screen laptops.

Now a year later, Microsoft has decided it makes more sense to discontinue Windows 10X as a standalone OS.

“Instead of bringing a product called Windows 10X to market in 2022 like we originally intended, we are leveraging learnings from our journey thus far and accelerating the integration of key foundational 10X technology into other parts of Windows and products at the company,” Cable added.

Some of those elements have already come to fruition, at least within the Windows Insider program. Things like a new app container technology and enhanced voice typing are currently being tested in preview builds of Windows 10.

That means certain parts of Windows 10X will manifest in the Sun Valley update later this year. Sun Valley promises to be the biggest overhaul to Windows 10 since it launched, and will likely arrive in October or November.

In the meantime, Microsoft just released its comparatively slim 21H1 update for Windows 10, which you can install right now. Or wait a bit to see if it breaks anything, as Windows updates are sometimes prone to do.