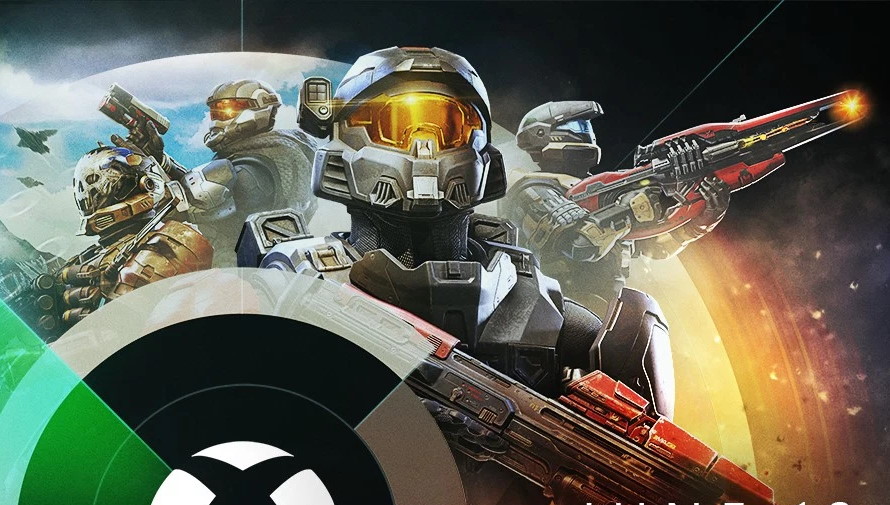 Microsoft has confirmed last week’s rumor about a joint online event with Bethesda Softworks in June, announcing today that the Xbox and Bethesda Games Showcase will take place at 10 am PT/1 pm ET on Sunday, June 13.

Technically, it’s strictly an Xbox event, given that Microsoft dropped $7.5 billion on Bethesda parent ZeniMax Media in 2022. But Bethesda has always been a powerful solo presence during the E3 season, and 2022 may be one of its biggest shows in years. Rumors have persisted that we’ll get some sort of look at the long-awaited sci-fi rpg Starfield this year: The expectation is that it’s still far off—late 2022 seems to be where the smart money is going—but some sort of release target (and hopefully some gameplay) could be shared much sooner. E3, even in its slightly discombobulated current format, is a natural home for that kind of big reveal, and dropping a bomb like that during an Xbox conference would be a real power move from Microsoft.

And in case there were any doubts about the likelihood of Starfield at the Xbox event, industry analyst DomsPlaying noticed this:

Here’s the original header image, from the Xbox Wire, if you’d like to compare for yourself:

There will of course be more than just Starfield on display during the 90-minute event. Microsoft said there will also be more information on other games coming out of its partnership with Bethesda, plus details on “the incredible games coming to Xbox this holiday, upcoming releases on Xbox Game Pass, and more.”

The addition of the Xbox and Bethesda event makes June even more crowded (and it was awfully crowded already). The June 13 date puts it in the midst of E3, which runs June 12-15 this year (also online-only), and just three days after Geoff Keighley’s Summer Game Fest and one day after Ubisoft Forward. June will also see the return of the PC Gaming Show and the Future Games Show. Crowded, like I said—luckily, we’ve got a full E3 2022 schedule to help you keep it all straight.