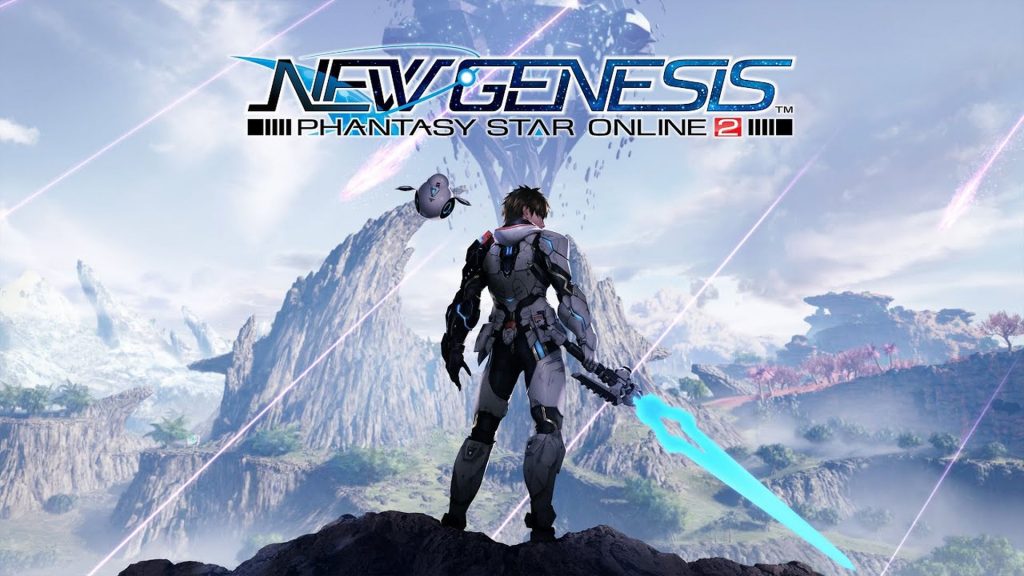 A release date for Phantasy Star Online 2: New Genesis has finally been provided and it’s much sooner than we thought. Sega confirmed that the MMO would begin its service on June 9th. Scheduled maintenance for the day has been moved forward and will take place “about one or two days” later.

Though campaigns will be held to celebrate the game’s launch, “The Road to New Genesis Event” countdown login bonus will see some changes to its content and date. More details on that will be provided at a “later date.” Phantasy Star Online 2: New Genesis will go live for Xbox Series X/S, Xbox One and PC worldwide along with PS4 and Nintendo Switch in Japan.

It will exist alongside the current game and offer quite a few incentives for new players to jump in, from improved visuals to a seamless open world and new enemy types. More content including new classes, a new region, new quests and increased level cap are coming after launch in the next few months as well. Stay tuned for more details in the meantime.