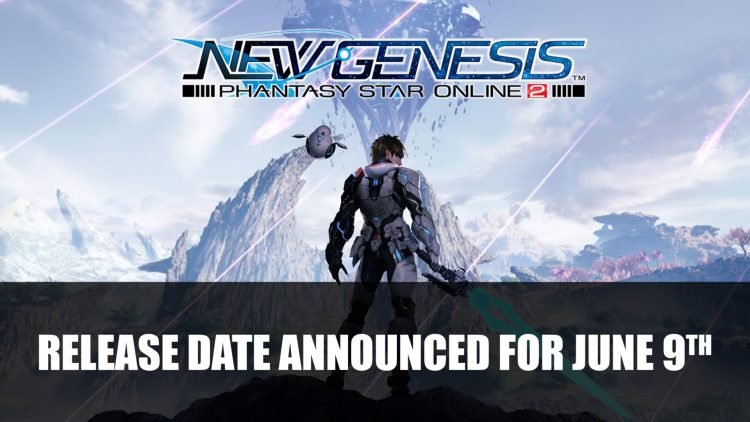 Sega has announced the upcoming launch date for Phantasy Star Online 2: New Genesis which will be released on June 9th.

In case you missed it, New Genesis will run alongside Phantasy Star Online 2 as a twin universe, but it’s set “1000 years after Oracle’s battle” meaning a whole new adventure for players to experience. It also sets to bring an “open field” when it comes to exploring meaning more environments to discover and a highly detailed character customisation engine.

PSO2:NGS will launch after the end of maintenance on June 9, 2023 (Wed).
We will be holding campaigns to celebrate the launch. We hope you’re all looking forward to it too!https://t.co/pxqpPpSl2L #PSO2 #PSO2NGS pic.twitter.com/yQsnbdjqVT

If you’re wondering how PSO 2: NG will run on your PC you can check out the benchmark tool which also previews the character creator.

In case you missed it you can check out the trailer for the game below:

For more news be sure to read next Rumour: Bloodstained Ritual Of The Night Sequel Could Be In Development and Tales Of Arise Gets Mystic Artes Trailer.